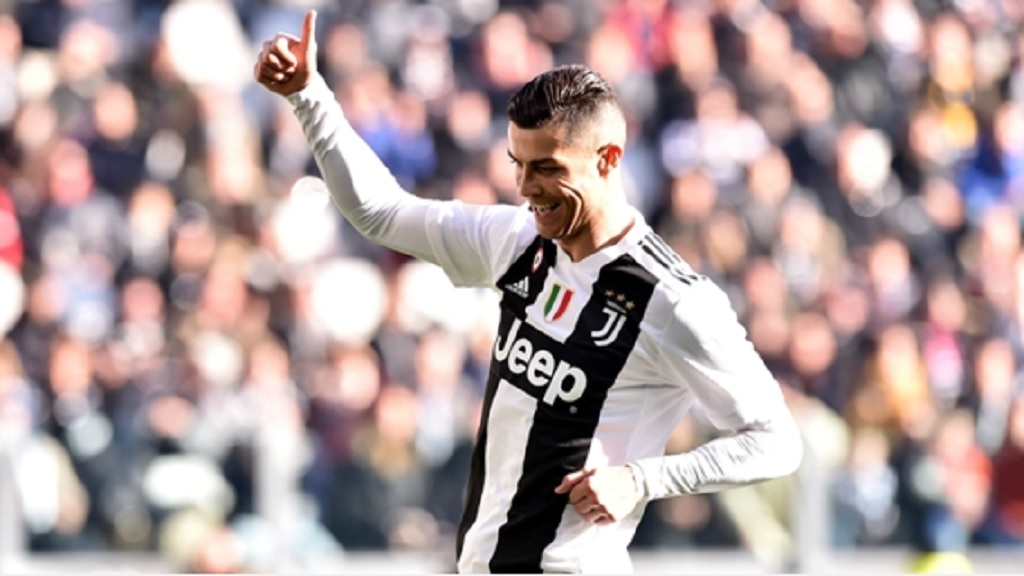 It marked the third consecutive year Ronaldo was crowned the award's best player, and fifth in total since 2011.

The five-time Ballon d'Or winner also received the Fans' Award at the ceremony in the United Arab Emirates.

"What better way to start the new year. Thanks for the appreciation and the care that I have received today," Ronaldo wrote in an Instagram post as he shared a photo of the award alongside Jorge Mendes, who was named Agent of the Year.

Ronaldo has made a seamless transition from Real Madrid to Juventus following his sensational €112million transfer in the off-season.

He has scored a league-high 14 Serie A goals to help Italian champions Juve sit nine points clear atop the table.

Juve's Blaise Matuidi and Brazil great Ronaldo were also among the recipients.

Ronaldo speaks out over racism

Ronaldo responds to award reports by leading Juventus to win