Cruises contribute over US$3 billion to Caribbean and Latin America 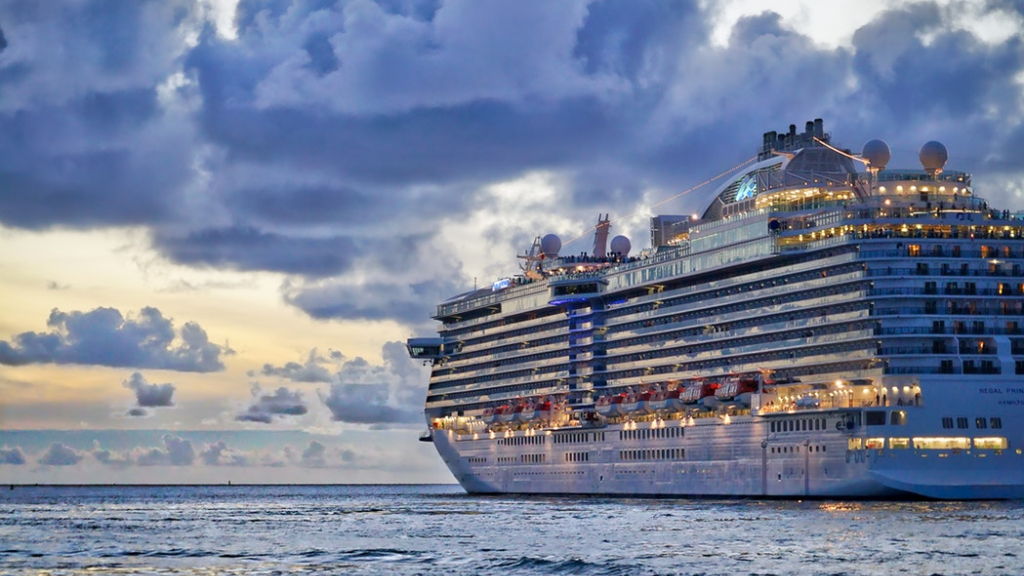 Cruises generated over three billion US dollars in total cruise tourism expenditures to the Caribbean and Latin America.

According to the study released today by Business Research and Economic Advisors (BREA), Economic Contribution of Cruise Tourism to the Destination Economies, cruise tourism directly generated US$3.36 billion in total cruise tourism expenditures—more than six percent higher than the record set by the previous study in 2015.

The cruise industry also contributed nearly 79,000 jobs paying more than US$900 million in wage income in the 36 participating destinations.

According to the findings:

Destinations welcomed 25.2 million onshore visits from cruise passengers, with an average spend of US$101.52, generating a total of US$2.56 billion

Cruise lines spent $534 million, an average of US$14.8 million per destination

A release on the study said the measure of cruise tourism expenditures did not include indirect benefits of cruise tourism, including supplies purchased by tour operators, restaurants and port authorities, though the estimates of these expenditures served as the basis for total employment and wage impacts.

The study also did not account for other indirect benefits, such as spending from cruise passengers who return as stay-over guests; nor did the study measure other methods of cruise line spending that benefits destinations, including NGO partnerships and marketing.

"Results were skewed by last year’s historic hurricane season—with destinations like British Virgin Islands, Puerto Rico, St. Maarten and the United States Virgin Islands seeing declines due to the temporary effects, while still totalling expenditures more than $500 million during the study and now regularly welcoming more than 10,000 cruisers per day due to their remarkable recoveries. Additionally, the temporary impacts led to increases in destinations like Guadeloupe, Martinique and Bonaire. According to the study, all of this showed “further proof that the Caribbean cruise industry is strong, and the member destinations, in all their beauty, continue to be both resilient and successful'," the release said.

The study, which is engaged by the Florida-Caribbean Association (FCCA) in partnership with its destination partners every three years, was released at the 25thannual FCCA Cruise Conference & Trade Show in San Juan, Puerto Rico

36 Participating Destinations with Total Cruise Tourism Expenditures (in $US Millions)