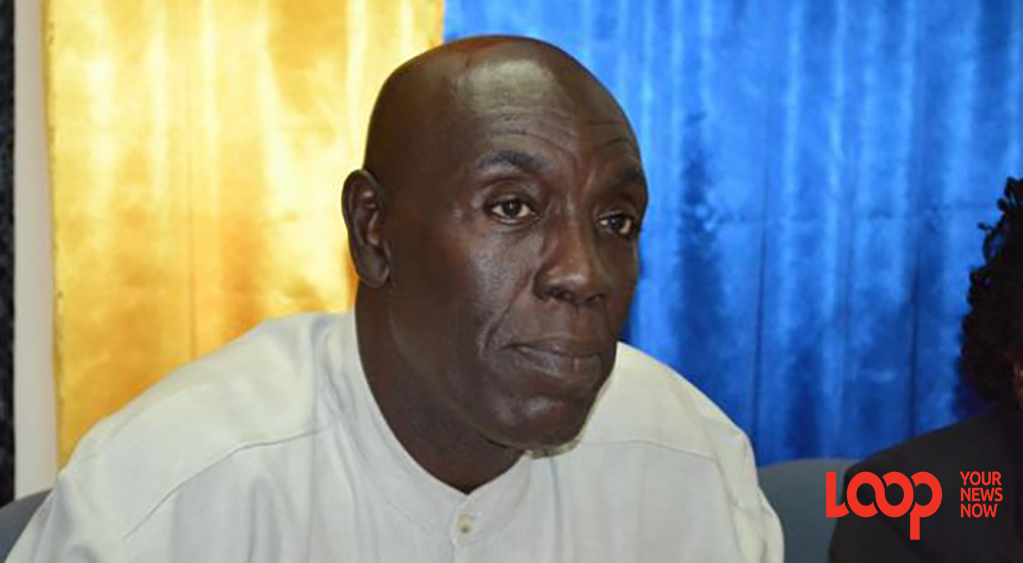 CTUSAB - the Congress of Trade Unions and Staff Associations of Barbados has welcomed the government’s workplace apprenticeship initiative but it has taken a major issue with the door it could open to exploitation of workers.

General Secretary Dennis De Peiza saying its introduction is useful in providing work experience for those who are coming out of training and are currently unemployed.

But he believes, while most companies would welcome this development since it offers the opportunity to cash in on additional labour, it must be vigorously policed and, a rethink of the stipend to be paid to those who sign up for the programme will be necessary.

“This is a laudable initiative [but CTUSAB] recognizes that the potential exists for the exploitation of the most vulnerable in our midst. It is a potential which labour must continue to set its face firmly against. CTUSAB, therefore, calls on the authorities to institute the most rigorous form of policing to ensure that the fears of exploitation are not realized.

“It is important that clear guidelines and standards are developed to guide the attachment of individuals. CTUSAB does not support the behaviour of companies who engage apprentice labour and pay them a stipend some as low as $120 for a five day/40-hour week,” De Peiza stated, adding it was “unacceptable”, given that the apprentice’s contribution was being undervalued.

He urged the Ministry of Labour and Social Partnership Relations and the Labour Department to carefully monitor the workplace apprenticeship programme, stressing that CTUSAB had concerns.

“CTUSAB warns against the act on the part of employers of throwing apprentices into at the deep end by assigning them to tasks without any orientation and training.

“The call is also made on shop stewards to monitor and report any developments which are considered as exploitative to their trade union leadership,” the General Secretary added.

CTUSAB tells government to hurry up with promised Commissions