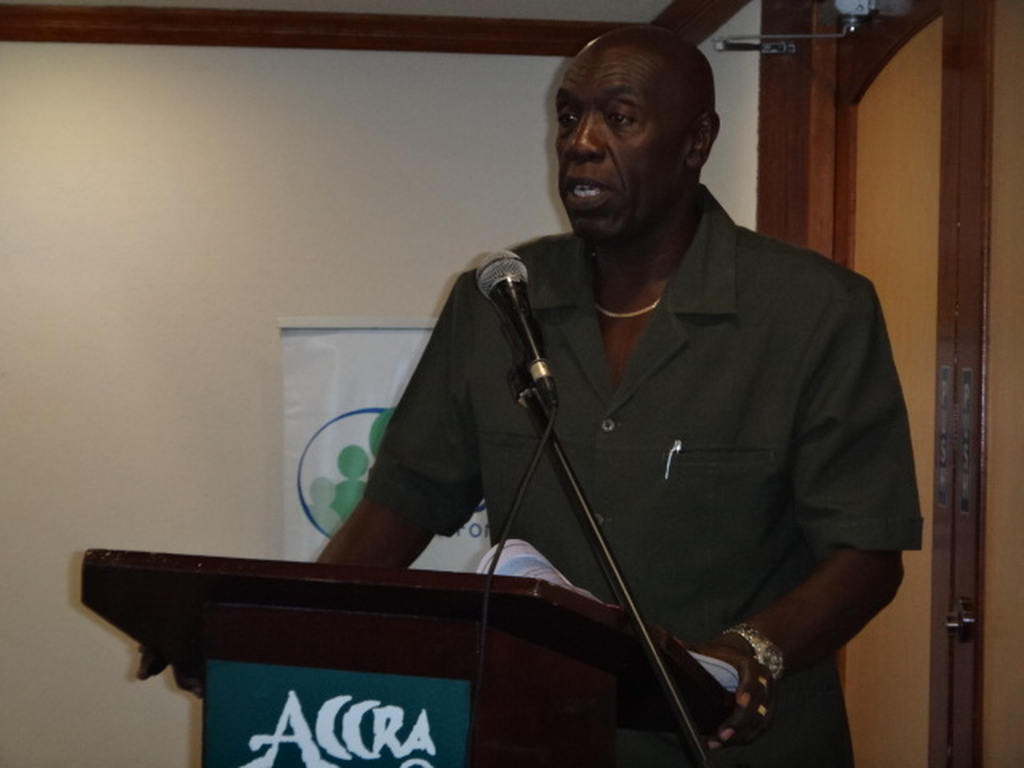 General Secretary of the Congress of Trade Unions and Staff Associations of Barbados (CTUSAB), Dennis DePeiza

General Secretary of the Congress of Trade Unions and Staff Associations of Barbados (CTUSAB), Dennis DePeiza wants the Mia Mottley-led government and its private stakeholders/partners to move ahead with several promised, major projects.

His comments follow those of Governor of the Central Bank of Barbados Cleviston Haynes who, in his Quarterly Economic Report, said outside of the fiscal improvement, preliminary data points to an expected lag in economic growth. This he shared would leave the country in recession.

DePeiza, in a statement, described this as "not comforting", adding that CTUSAB believed economic growth was paramount if the country was to move to a state of fiscal and economic recovery.

“It is necessary that fiscal discipline and consolidation continues to be practised if the stability of the island’s economy is to be assured. However, CTUSAB contends that the turnaround of the economy is highly dependent on the restoration of investor confidence. It is therefore imperative that there is a greater sense of urgency in bringing on stream the several projects identified more than a decade ago and the additional ones in the last year.

"CTUSAB believes that the local business community must accept the challenge to identify and invest in projects. Also, the Government should be prepared to inspire the growth initiative by engaging in Public-Private Sector Partnership projects,” DePeiza added

In his report, the governor also noted that the outlook for Barbados’ economy has become more favourable in the past year. He highlighted that though economic activity for 2019 has been sluggish, there has been growth forecast in the range of zero per cent and 0.25 per cent.

The CTUSAB General Secretary noted, “inasmuch that the issue of growth is a priority in the economic recovery of Barbados, CTUSAB advocates for the convening of a national forum to discuss the next decade of growth platform for the island.

“This forum, tripartite in nature, would be required by consensus and agreement to identify the specific areas and road map to sustainable growth in the country.”

CTUSAB: Employers need to meet us