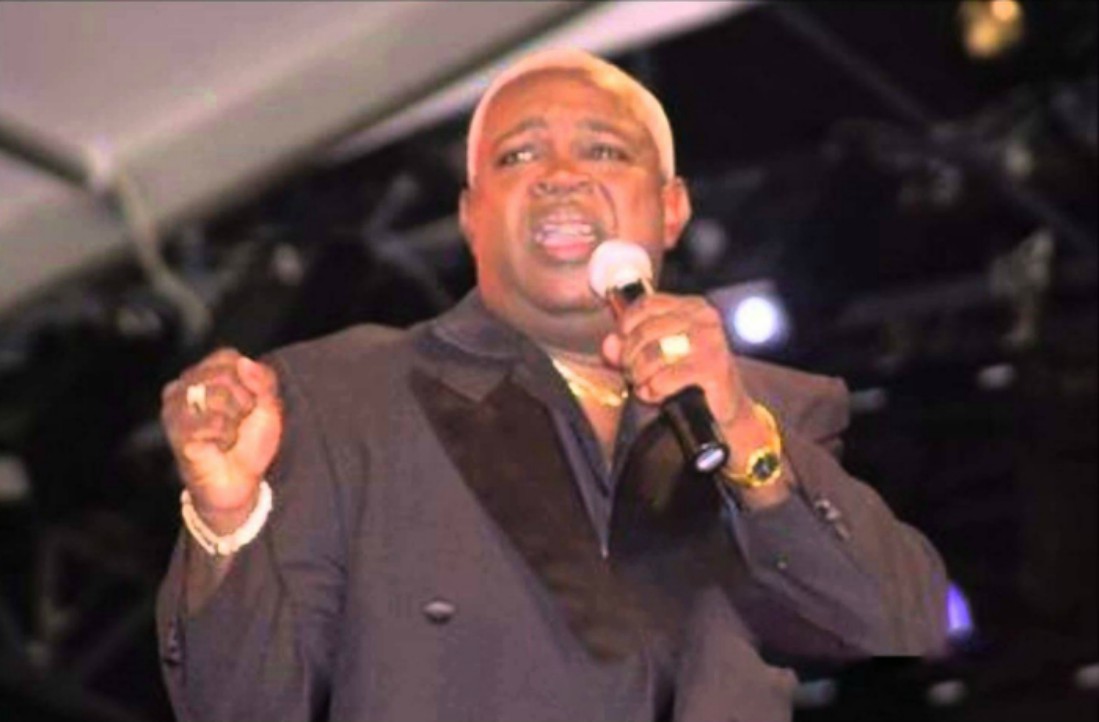 Newly appointed Minister of Creative Economy, Culture and Sports, John King, today expressed condolences to the family of Charles “Romeo” Smith, describing him as “one of the great pioneers of calypso in Barbados”.

Reminiscing about the fallen singer, Minister King himself a calypsonian, shared that as a young artiste, Romeo always stressed to him the importance of being well-dressed and noted that Romeo was always dressed “sharp, sharp, sharp”.

While noting that it was a sad day for the calypso fraternity, he maintained that Romeo’s body of work spoke for itself. “I think that when the historians begin to write, that his name will be mentioned in a good place as one of the pioneers, but also if you study his work, some of the things that he sang, he used Barbadian dialect well, he used Barbadian sayings, Romeo was such a gem,” mused Minister King.

The Culture Minister expressed his hope that “all Barbadians remember that we have lost a great son of the soil” and hinted at plans to honour the former calypsonian during the upcoming Crop Over Festival.

A Bag, Queen and a Doctor to be honoured by PM

Marzville 'over the moon', through to Int'l Soca Monarch Finals 2018