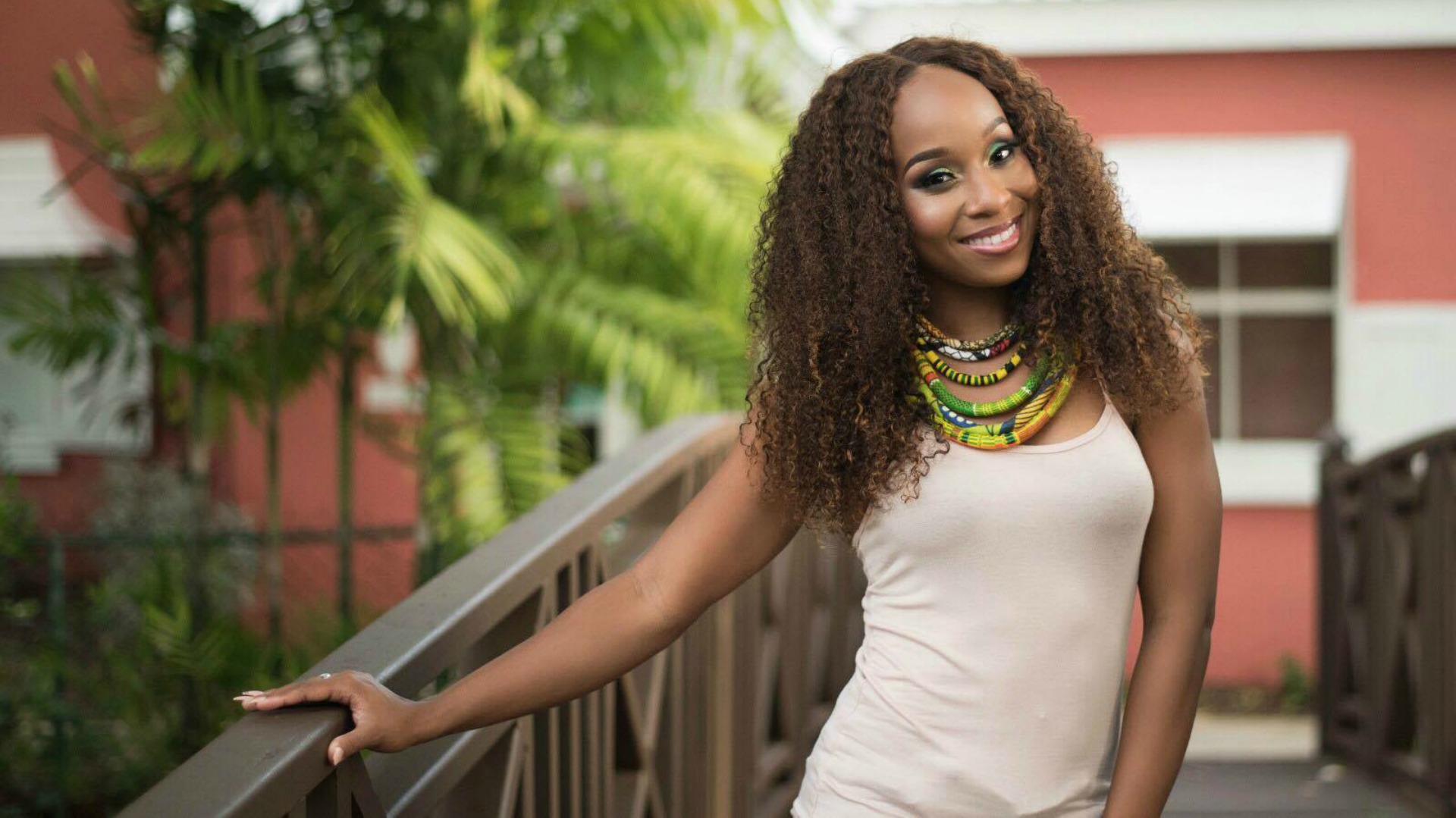 The bold colours and prints associated with the fashion brand Cultured by Zhané just got a little more twisted and added new layers.

Loop caught up the fab, young designer and owner of Cultured by Zhané, Zhané Padmore once again.

Chatting about her new collection, she said:

“The Freedom Collection was created to add more styles for customers to select from. At the same time, staying true to the brand, I wanted to educate as well, so I specifically chose names of heroes and heroines that made an impact on the world socially or historically.”

This is kind of Heroes Day weekend and on Monday is Labour Day, so it seemed fitting to grab an interview about Freedom today.

“I released The Freedom Collection on April 28th as it tied very well with the concept. April 28th is National Heroes’ Day. A very significant national holiday where we pay homage to those that paved the way for us, created social change and made an impact on the sustainable development of the country. The dance photoshoot was taken at the Bussa Emancipation Statue, so it was only fitting to release on this date. The response thus far has been overwhelming and I want to continue to thank my customers and potential customers for their support and appreciation.”

A dancer with the sensational group Riddim Tribe which is breaking down barriers and opening minds and eyes through dance, she said that the group actually played a big role in Freedom.

“My motivation actually came from Riddim Tribe. Hence, why it was a collaboration. We wanted to shoot together, so I decided if we were shooting to add new styles into the mix. I wanted each piece to have a meaning to it, rather than just being placed on the model. At that time I was not quite sure of the name I wanted to go with for the collection, however, the venue that we decided to shoot at solidified the idea for me.”

Laughing out loud, she added, “Combining both Riddim Tribe and Cultured was amazing, as it was not only convenient, but it added more impact to the pieces, especially because I launched the collection on social media. The way dancers move on set makes it easier for me to work with and they’re quite the adventurous type. It was also a great opportunity to do a collaboration with a collective that has very similar attributes.”

Asked about the effort which went into this collection, she said:

“With any creative concept or idea, planning is a must. Would people get it? Would people appreciate it? When should I release? These and tonnes of other questions were asked, and were definitely tested. Research had to be paramount, just to ensure that what I was thinking about creatively actually made sense. I was also truly thankful to have a group of persons that were able to answer my questions, help me when I needed assistance and work with me to ensure that I created the right impact.”

Last Crop Over saw Cultured by Zhané reaping much success so as this year’s season gets started, Loop asked what are her hopes or expectations.

“My hopes are that it will be even better. This year Cultured by Zhané has been included in the Carla Gittens’ designed section for Xhosa Barbados, which is a big step for the brand. I also believe that this new collection would be a hit for Crop Over as well.”

That said, in 2016 you saw the likes of persons like singer Nikita on stage for her performance at the Soca Royale in Cultured by Zhané. Who knows who you will see rocking this brand for 2017?!