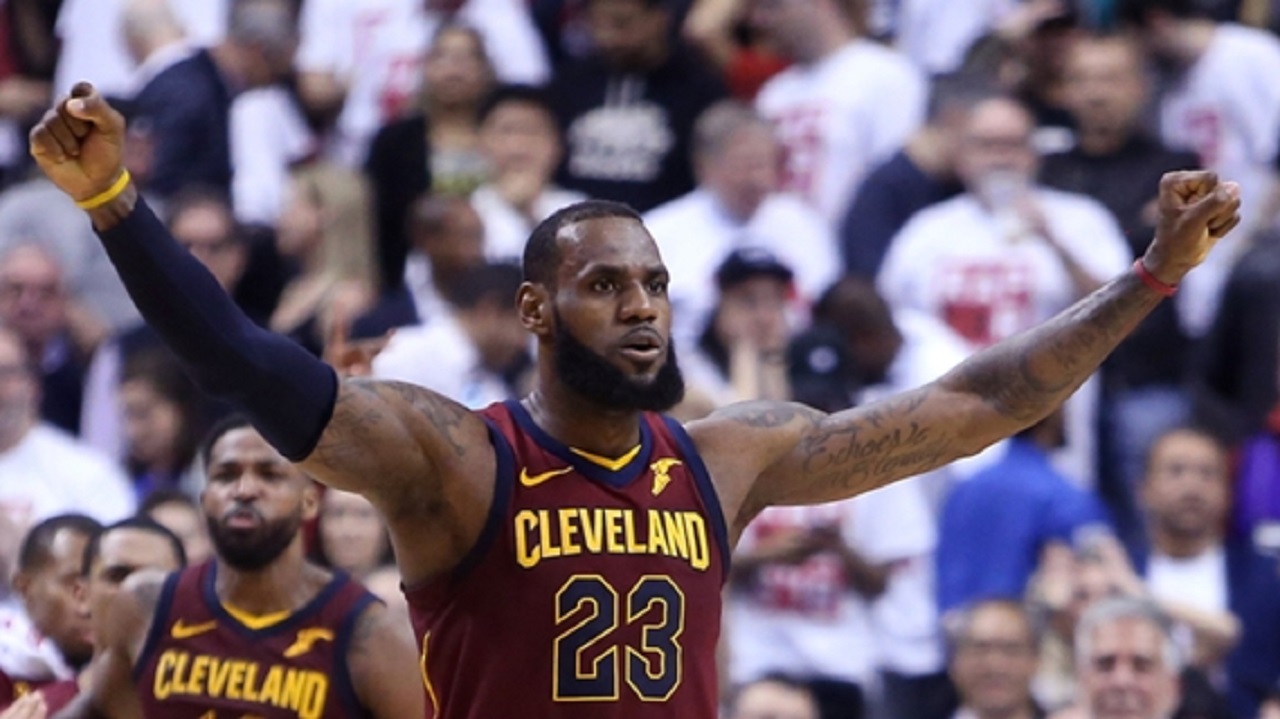 Reigning MVP Stephen Curry made a triumphant return as the Golden State Warriors defeated the New Orleans Pelicans 121-116 in game two of their Western Conference semi-final.

Back in the line-up on Tuesday after recovering from a medial collateral ligament sprain, Curry came off the bench to score 28 points on eight-of-15 shooting as the reigning champions took a 2-0 series lead.

Even more importantly, Golden State were plus-26 with the sharpshooter on the court.

It was a forgettable night for Eastern Conference top seed the Toronto Raptors, who fell 113-112 to the Cleveland Cavaliers in overtime.

Toronto led by as many as 13 points in the second half of the series opener, but they blew a four-point lead with less than two minutes remaining and went three for 20 to end the game.

LeBron James finished with 26 points, 13 assists and 11 rebounds in a triple-double performance, but it was J.R. Smith who truly stepped up to help with 20 points including five-of-six shooting from three-point range.

Smith is the first team-mate of James to eclipse 20 points in a game this postseason.

"They understand what it takes to win games like this in a hostile environment," Cavs head coach Tyronn Lue told reporters after the game. "We played tough."

Raptors center Jonas Valanciunas was unstoppable in the paint all night, scoring 21 points and adding 21 rebounds.

Cavaliers forward Jeff Green was a perfect four for four from the floor with 16 points and seven-of-eight shooting from the free-throw line.

Raptors guard Fred VanVleet did not have that bad of a line as he had nine points and three rebounds, but he missed shots both at the end of regulation and overtime, the first to take the lead and the second for the win.

The Houston Rockets dominated the Utah Jazz in game one, but if there has been anything to learn from these 2018 playoffs it is that Quin Snyder knows how to make adjustments. Still, the Rockets may just be a bad matchup for Utah. The only way to find out though is to watch game two on Wednesday.

NBA: Rozier stars as Celtics ease past 76ers in game one