Customs moves to BRA from October 1 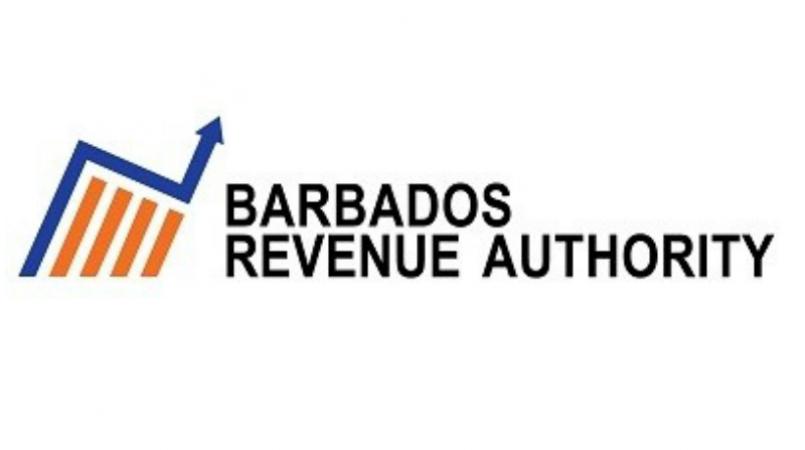 The transition of Customs officers to the Barbados Revenue Authority (BRA) will now take effect from October 1.

According to a Barbados Government Information Service report, this disclosure came today from Acting Head of the Civil Service, Sonja Welch. She made the announcement during one of two meetings for Customs officers at the Lloyd Erskine Sandiford Centre to provide them with information on the transitioning to BRA. During the sessions, officers were extensively briefed and given the opportunity to ask questions and have them answered.

Welch said several meetings had been held, including some with the trade unions, to discuss the transitioning to BRA and a number of target dates had been set in the past. She stressed that “good progress” had been made and the Cabinet had agreed that the transition would now be on October 1.

She pointed out that meetings were held this week with officials of the National Union of Public Workers and the Barbados Workers’ Union to clarify any matters they needed addressed. She told those gathered: “During the course of the day, you will be getting information letters on the transition process and on Monday, September 5, you will receive a package, including an offer letter.”

Chief Personnel Officer, Gail Atkins, explained that the information letters would set out details pertaining to the transition. “You will have a lot of the key issues captured in that letter so that you can study it and have something in your hand which will assist you in making any decisions.”

Revenue Commissioner, Margaret Sivers, emphasised that the option letters would be issued on Monday, September 5, and should be returned to BRA no later than September 19. She explained that among the available options would be that of permanent appointment or secondment for a period of up to two years.

Sivers stressed that the transition to BRA was only the first step in an entire reform process which would include training for staff.

There has been some contention over incorporating the Customs department into the BRA, with the National Union of Public Workers (NUPW) charging that such a move is not in keeping with standard international practices.

Back in December 2015, Finance Minister Chris Sinckler had said there was still no set date for the transition to occur.

Customs officers given the privilege of choice