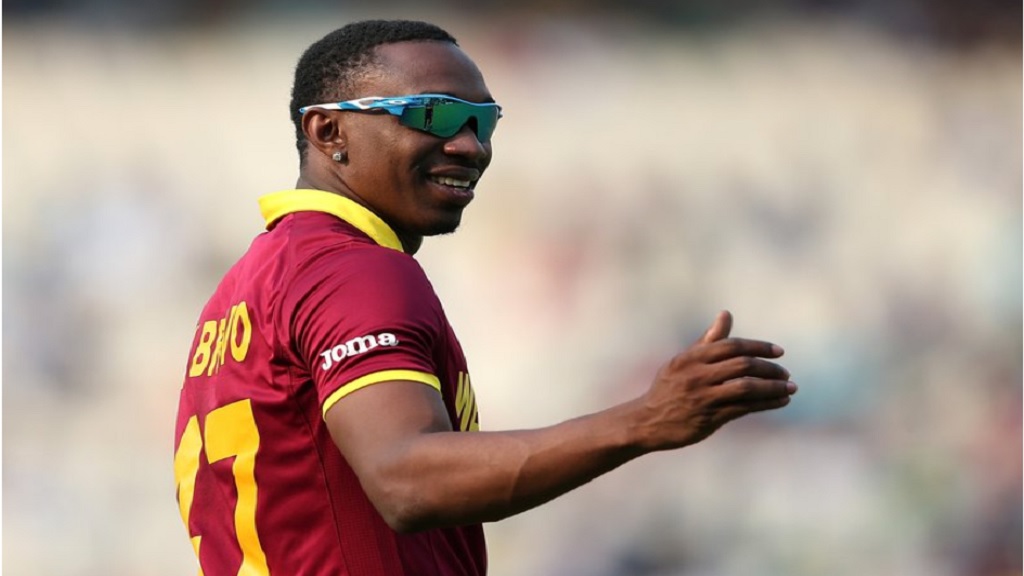 Dwayne Bravo's announcement that he has ended his retirement from International Twenty 20 cricket has been welcomed by Ricky Skerritt, President of Cricket West Indies (CWI).

Bravo said that he will be available for West Indies selection, in 2020, the year of the next ICC T20 World Cup in Australia.

According to President Skerritt: “Bravo has the performance track record that should never have been lost from the West Indies cricket talent pool. One of the reasons Dr Shallow and myself sought the Presidency was to review the team selection policy to become completely inclusive, and to ensure that selection is based strictly on merit and performance readiness. Bravo’s return reminds us what a negative impact politics and pettiness has had on our cricket. The possibility that Bravo, a former West Indies captain, can again be a fierce and formidable all-rounder in his maroon colors, is a welcomed possibility.”

“I am pleased that Dwayne is making himself available for selection for T20 cricket. His considerable experience and proven ability will strengthen the pool of players from which CWI will be able to choose their squads whilst also providing increased competition for places.”

Bravo had represented West Indies in 66 T20I appearances where he has scored 1,142 runs and taken 52 wickets taken since his first T20I match in 2006.

His last game for the West Indies was against Pakistan in September 2016.

Following the announcement of the new CWI international selection policy in September 2019, selection for West Indies squads is open to all players based on form and performance, fitness, team balance, mental capacity, technical ability, and commitment. All players, once eligible and deemed ready by the selection panel will have a fair chance at selection to the men’s, women’s and youth West Indies teams.