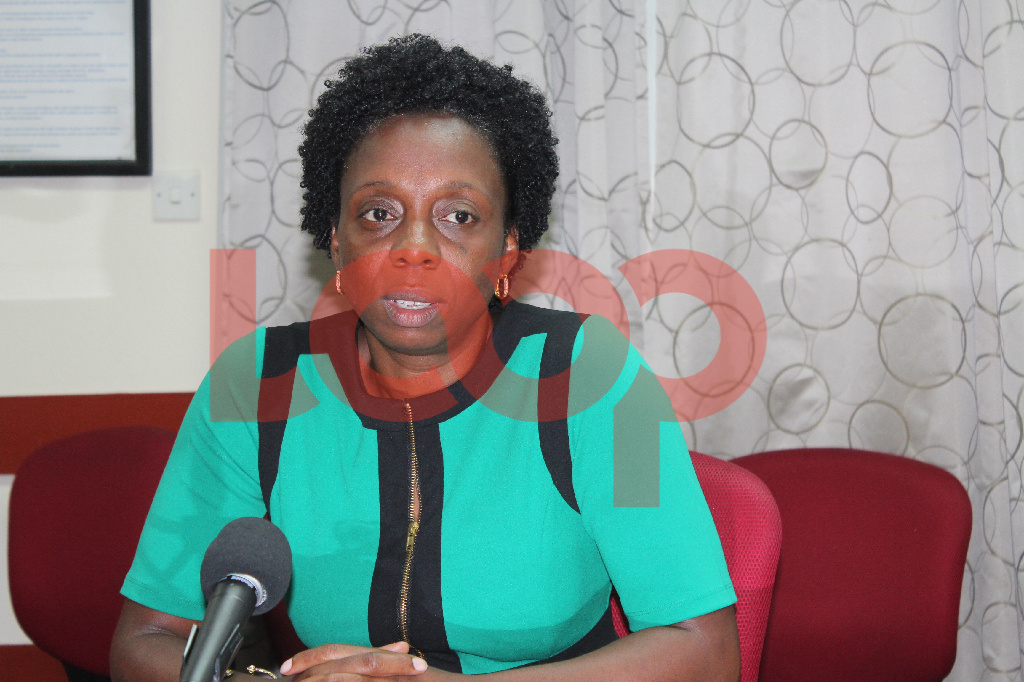 The impasse between the Caribbean Examinations Council (CXC) and the Barbados Workers' Union (BWU) has ended and come Monday staff who were off the job for the majority of this week will back on the job.

This follows over five hours of talks between the parties and Minister of Labour and Social Partnership Relations, Colin Jordan last night.

Staff were at odds with the management of the CXC after vacancy advertisements were circulated in the midst of ongoing negotiations with the BWU on restructuring the 47-year-old body; over 20 of which could impact over 40 employees

On Thursday, the matter was been referred to the Chief Labour Officer Victor Felix on Thursday night, but after talks broke down on Friday, the Labour Minister got involved.

Speaking after the matter was resolved, BWU General Secretary Senator Toni Moore said the union’s position was for good faith to be restored, and to return to the position where restructuring talks could be concluded, the ads had to be pulled from all platforms.

“Now that the ads have been pulled; that is really the point at which the break occurred because of their misstep or improper action . . . the workers will be able to resume work and we anticipate [that] while dates have not been set for the restructuring talks to recommence, that will be happening soonest.

The Union has recognized and, asked the meeting to recognize that the action taken by the workers was necessary in circumstances where such a fundamental breech had occurred and in such a public way.  From early yesterday morning, [Thursday] we were hoping that this particular result would have been achieved . . . CXC, having accepted that it miss-stepped; ,  and having moved to correct it by pulling the ads, we urged the Council to move more fully to address the concern . . . that there should be no recrimination from the process," the general secretary added.

She further noted that staff would remain "whole in every respect", not only having their jobs until talks were concluded and decisions taken, but in addition, they would not be negatively impacted financially, for the action they took.