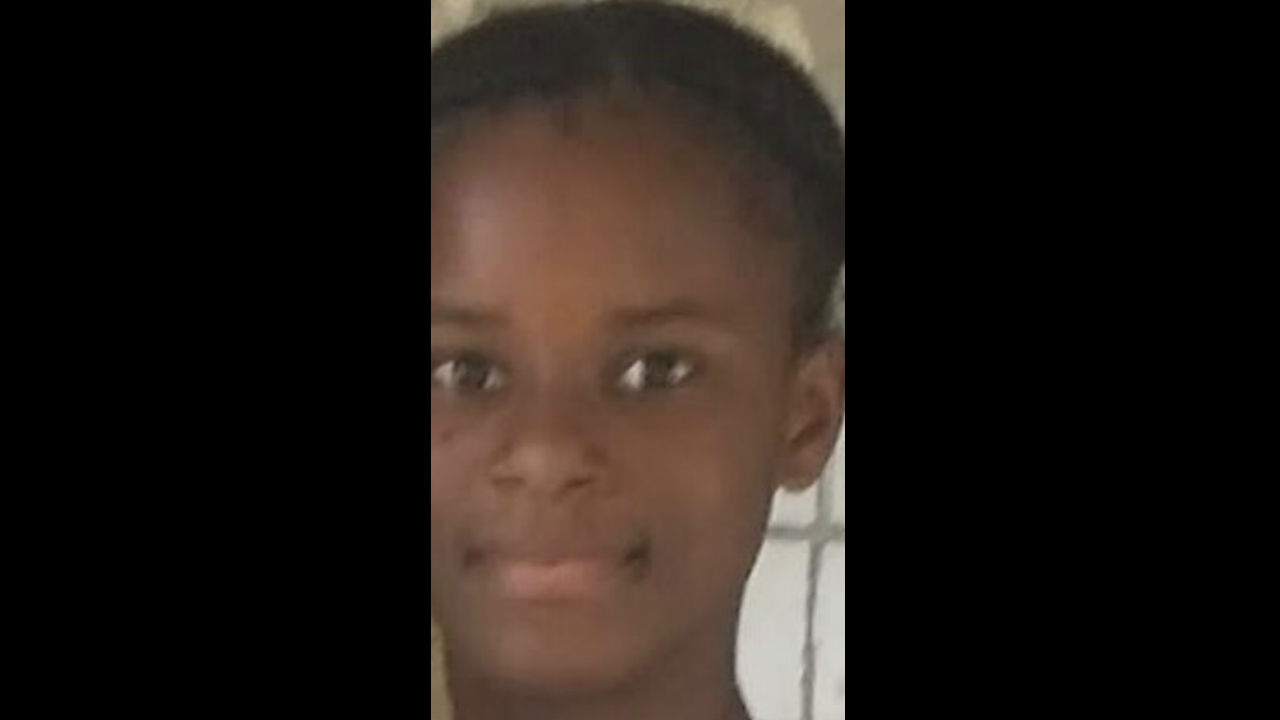 A schoolgirl from Cherry Grove, St. John, has been missing for two days now.

Police are seeking the assistance of the public in locating 14-year-old Gabrielle Murray.

According to the police report, she was last seen by her father Douglas Murray, sometime around 8:20 pm, on Wednesday, February 28, 2018, walking near the Fairchild Street Bus Terminal in the company of a male, and has not been seen since. At the time she was wearing a blue long pants and carrying a tan leather strap haversack. The type of blouse is unknown.

Gabrielle is 5ft 7inches in height, of slim built, has a dark complexion, has an oval face, dark brown small eyes, and a round high forehead with a scar in the center of her forehead. She has black neat eyebrows, small ears which are not pierced, protruding lips, a long neck, drooping shoulders, is knock-kneed, and walks with a slouch.

Police are asking anyone with information relative to the whereabouts of Gabrielle Murray to contact the District ‘C’ Police Station at telephone 4168200, or 4168201. Police Emergency number 211, Crime Stoppers at 1-800 –TIPS (8477), or the nearest Police Station.