Dad suffers as Crohn's disease takes over his life 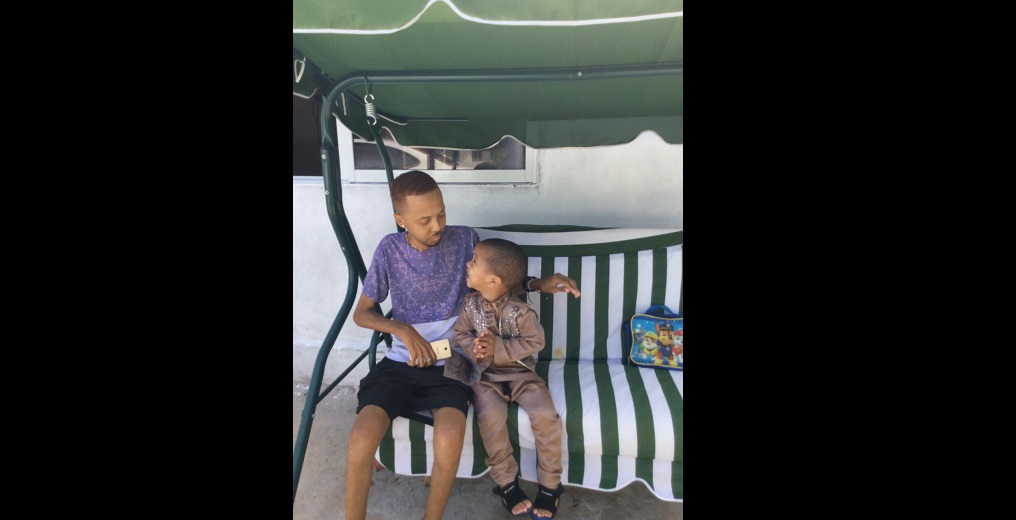 Can you imagine having a 5-year-old and being physically unable to move?

For 26-year-old Wrell Gould of Radix Village, Mayaro, Trinidad that’s not a figment of his imagination, but a harsh reality as he lives with Crohn’s Disease.

According to the Mayo Clinic, Crohn's disease is an inflammatory bowel disease (IBD) which causes inflammation of the digestive tract. It can lead to abdominal pain, severe diarrhoea, fatigue, weight loss and malnutrition.

Gould was diagnosed in 2015 and has struggled to live a normal life ever since.

Speaking with Loop TT on Wednesday, he says it has become increasingly difficult to cope as he has not been able to receive the health care that he needs. This, as he receives medication from the hospital which sometimes is unavailable.

“I suppose to get treatment every eight weeks, two bottles of Remicade. I'm about almost a month past without. They [the hospital] said they was out of stock. I was not the only person complaining about this. There is a Crohn’s support group that I am in on Facebook and other patients from Port of Spain as well have been complaining about no medication. This is  the second time I am unable to get it and I am in serious need for it because coping is very hard right now.”

With his son heard playing in the background, Gould lamented how difficult it is for him to be a full-time dad.

“Being ill affects me being a dad a lot, actually in cases that I can’t spend as much father and son time with meh son ‘cause is either ah don’t have the energy, ah feeling weak or ah have to be going to the washroom a lot or ah feeling light-headed, ah having stomach pain or some kinda joint pain or some back pain or something due to being ill with Crohn’s.”

Now, the Mayaro dad says he is a single father and his son’s education is his highest priority. However, this sometimes suffers as a result of his ongoing battle with this disease. 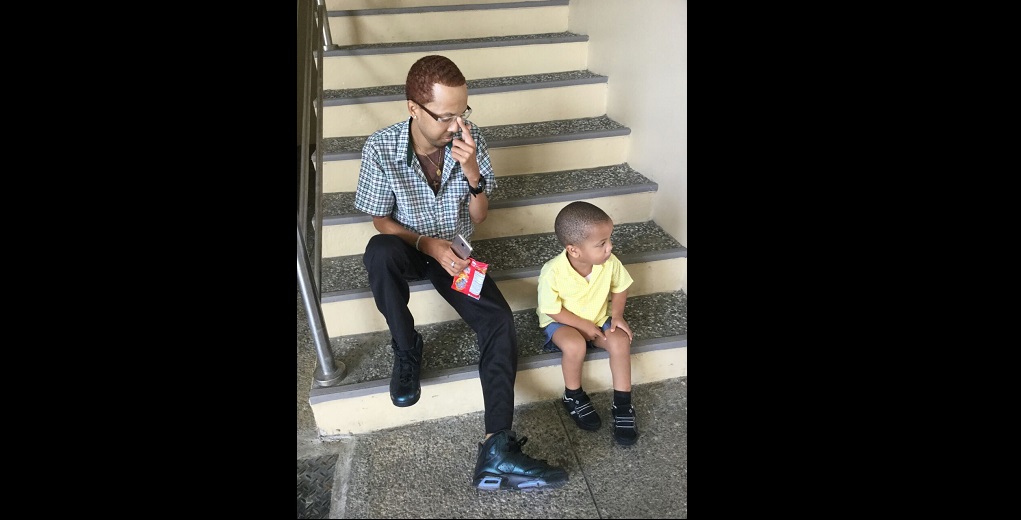 “Sometimes I want to do some work with him and ah just don’t have the energy and sometimes meh mom so tired from work that she doh even have the time. But, sometimes I feel like he understands and he does try to make me feel better by always asking if I’m ok and stuff like that. He trying to spend more time with me even though he seeing me sick and in bed most of my days.”

Living with Crohn’s disease means Gould is unable to hold a steady job as his illness is unpredictable.

As a result, he is dependent on a disability grant which provides him with $2000 to take care of himself and his son.

“With the cost of living right now and trying to survive on $2000 with a son is kind of hard. But, I am unable to work because of my condition due to, some days I can just be unable to get out of bed and I can be weak and I can probably pass out on work because of my anaemia and the frequent visits to the washroom.”

Prior to getting ill, Gould was preparing to work off-shore as he underwent safety training. He also received certification for rigging etc. The Mayaro dad says he is passionate about process plant operations however; his dreams were cut short by Crohn’s disease.

In an attempt to reclaim some semblance of his life, Gould hopes to undergo medical treatment at the Mayo Clinic in Miami, Florida.

He needs roughly US$15,000 which according to an article by everydayhealth.com, is US$3000 less than the annual cost of medical care for a patient with Crohn’s disease. This is equivalent to TT$101,500.00.

To get a more concrete figure, Gould needs to undergo tests at the clinic.

The exact cause of Crohn's disease remains unknown. Previously, diet and stress were suspected but now doctors know that these factors may aggravate but don't cause Crohn's disease. A number of factors, such as heredity and a malfunctioning immune system, likely play a role in its development.

It's important to note that Crohn’s disease is not contagious and can’t be spread through contact with people who have it.

'I fought breast cancer to survive for my two children'