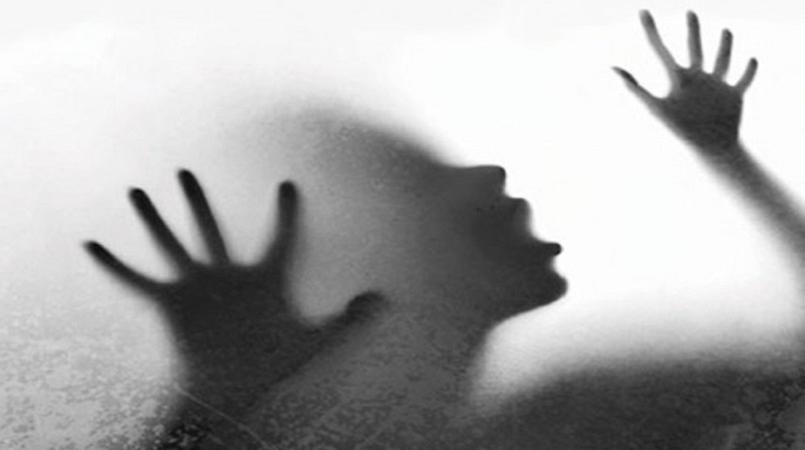 Everyday so far for 2018, the Royal Barbados Police Force (RBPF) has received at least one report of an incident of domestic abuse – that amounts to 204 incidents.

Commissioner of Police, Tyrone Griffith said the Force is especially worried about these statistics and he is calling on gender-based organizations to assist police in fighting the scourge of domestic violence.

Admitting “police can only do so much” Griffith said the Family Conflict Unit of the RBPF continues to play its part and it was time for other social entities to get on board to “ensure young men are taught how to conduct themselves around females.”

Related article :Husband of slain victim nowhere to be found

Griffith denounced the perpetrators who he said are engaging in acts that are “not beholding of decency”.

He even went so far as to say the men in these “broken relationships” are treating women as “chattel” and he urged them to take responsibility of their actions.

Griffith also revealed the Force is tackling other major areas of crime included theft related offenses which were responsible for almost 24 per cent of crimes committed so far for the year as well as drug related offenses, which was 18.7 per cent.