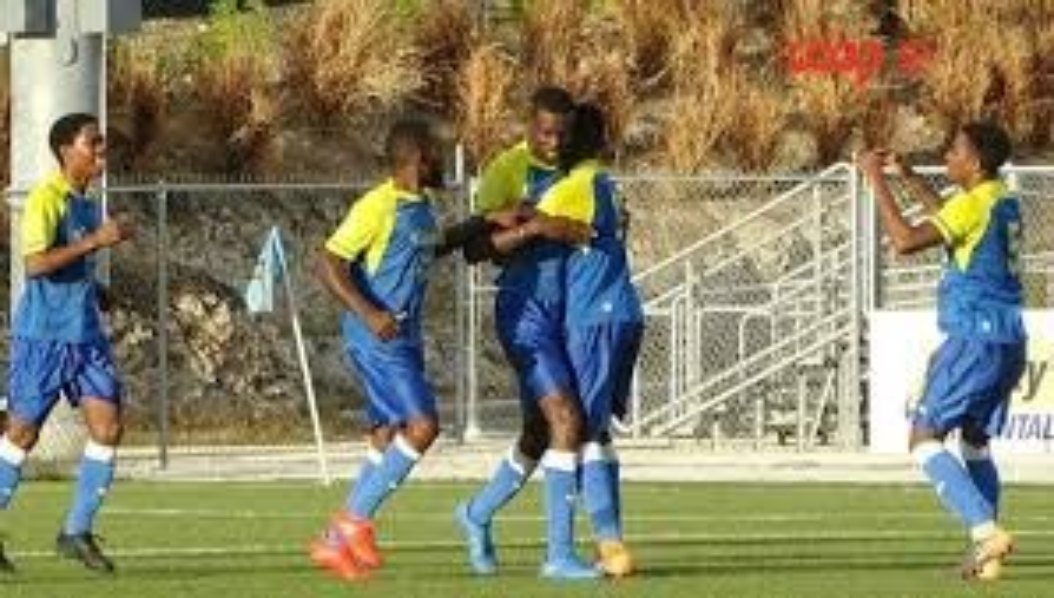 A tenacious and committed performance in their last encounter saw Wilfred Abrahams Silver Sands approach their fourth round encounter in the Coca-Cola Barbados Football Association (BFA) with a lot of enthusiasm and optimism.

Last Saturday evening at the BFA Wildey Turf, those qualities were undone by Claytons Kola Tonic Notre Dame, who defeated the Southerners 4-3 in an end-to-end affair.

Silver Sands, fresh from a come from behind victory, where they won 3-2 versus Empire, began this encounter in a similar manner.

Slow and careless with possession in the opening stages, which cost them in the 17th minute.

An in-swinging corner from the right by Carl Joseph found the head of the unmarked Trevor Mayers who steered the ball beyond the goalkeeper.

Troy Johnson quickly replied for Silver Sands, curling a free-kick from the left into the top left corner, over the diminutive Shakib Kellman.

Carl joseph restored the Dames’ lead in the 34th minute, volleying home Mayers’ right side corner from at the top of the penalty area.

On the stroke of half time St Leonards student Raequan Jones slotted home from close range to make the score 2-2 into the break.

Mayers scored his second of the evening to continue the sea-saw battle in the 55th, converting another corner from Joseph after being left unmarked at the far post.

Zeco Edmee gave Notre Dame some breathing space in the 66th minute when he converted from the penalty spot.

Substitute Jakobe Moore tried to stage a late comeback for Silver Sands when he scored in the 71st minute but his contribution would be the final one for the Premiership returnees.

Deacons win on return to Premiership