D'Angel threatens to sue people who spread her OnlyFans photos 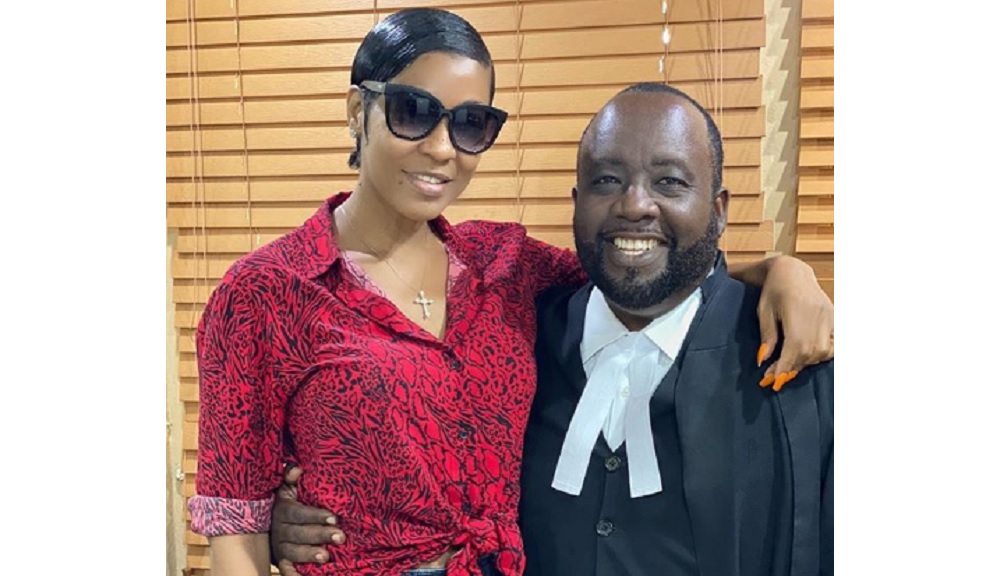 Dancehall artiste D'Angel is threatening legal action against parties who continue to spread her OnlyFans photos, following a breach of the account last week that resulted in several semi-nude images of the artiste being disseminated over social media.

D'Angel said she became aware of the leak, but then was forced to seek legal advice after a new batch of photos appeared this week.

"I have to shut them down," D'Angel told Loop News.

"The first leak seemed to create a buzz. My IG followers went up, my subscriptions went up, but now I realize that people are deliberately trying to stop me from earning, but the devil is a liar. I am going to send the demons dem back to hell!

"So you can keep the photos in your phone, but if you want problems, disseminate them, and I will see you in a court of law."

D'Angel has retained attorney Christopher Townsend to represent her in the matter.

“You are hereby on notice that accessing the OnlyFans database with the intent to steal copyrighted material amounts to a breach of the Copyright Act and Part II of the Cybercrimes Act. Perpetrators are subject to civil and criminal liability. In prosecuting these claims, third-party transmitters of copyrighted images by whatsoever means, including Instagram, Facebook, Twitter, WhatsApp, and Youtube are investigated and may be held liable,” the attorney outlined in a letter.

The public has been further advised to delete all unauthorised images of D'Angel and to refrain from further dissemination without her consent.

In the meantime, the 'First Lady of Dancehall' recently released a new single called 'Exposed' on the Black Sheep Music label.