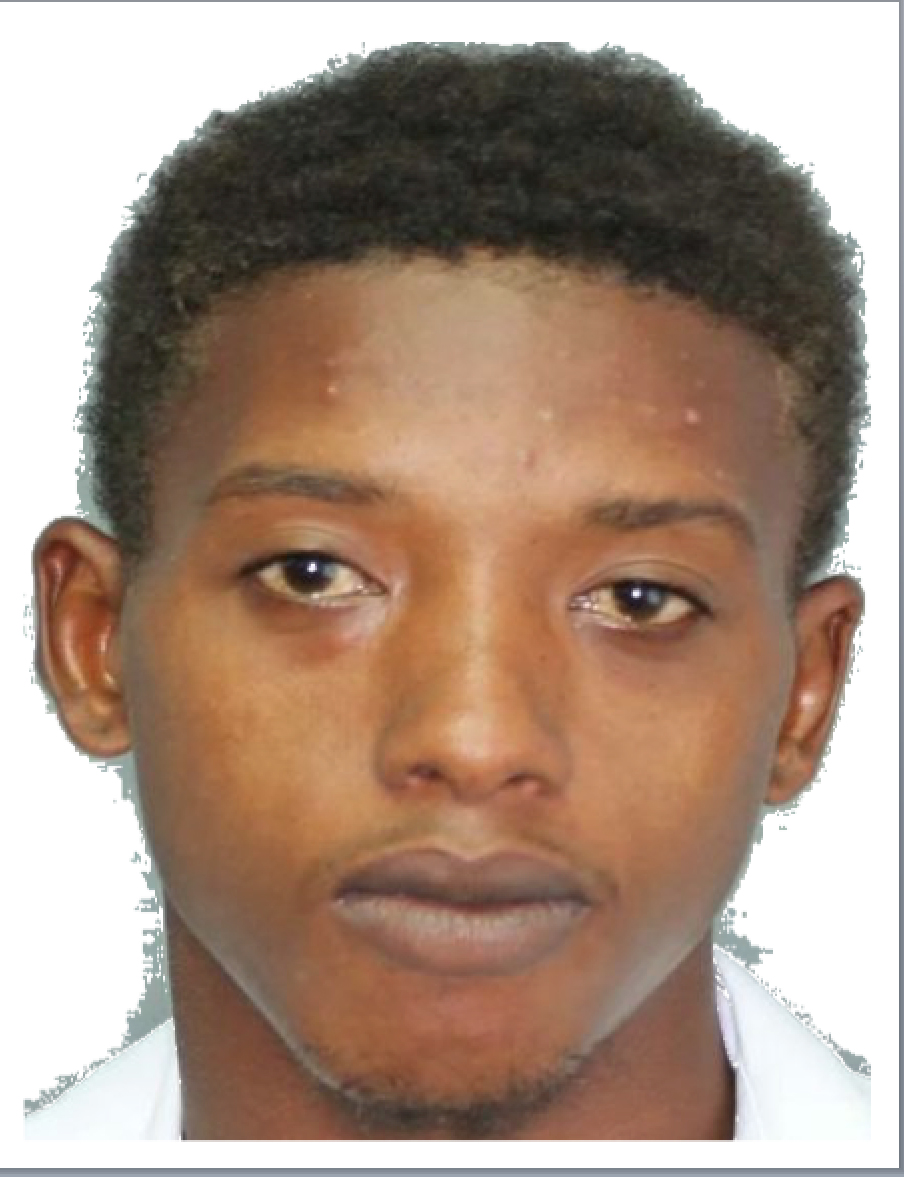 Lawmen have asked for the public’s help locating a wanted man.

He is Dario Delisle Flatts who is also known as 'Mouse'.

Police say the 22-year-old, whose last given address is Fields Place, Bayville, St Michael, is wanted for questioning in connection with a serious criminal matter.

Flatts is 5’8” tall, brown in complexion and is slim built. He also has two tattoos; a star with the initials "DF" on his right lower arm, a tattoo of the word "MOB" on his right upper arm and burn scars on his left arm.

Flatts has been advised he can present himself to the Hastings Police Station, accompanied by an attorney-at-law of his choice.

Lawmen have also urged anyone who might have any information on the whereabouts of wanted man Dario Delisle Flatts, to contact the Hastings Police Station at 430-7219, Police Emergency at 211, Crime Stoppers at 1-800-TIPS (8477), or the nearest police station.

They have also reminded the public that it is a serious offence to harbour or assist wanted persons; any person caught committing this offence can be prosecuted.

Raheem wanted for questioning by police

WANTED: Jakobi urged to turn self in