David Gooding, "An Officer and a Gentleman" has passed away 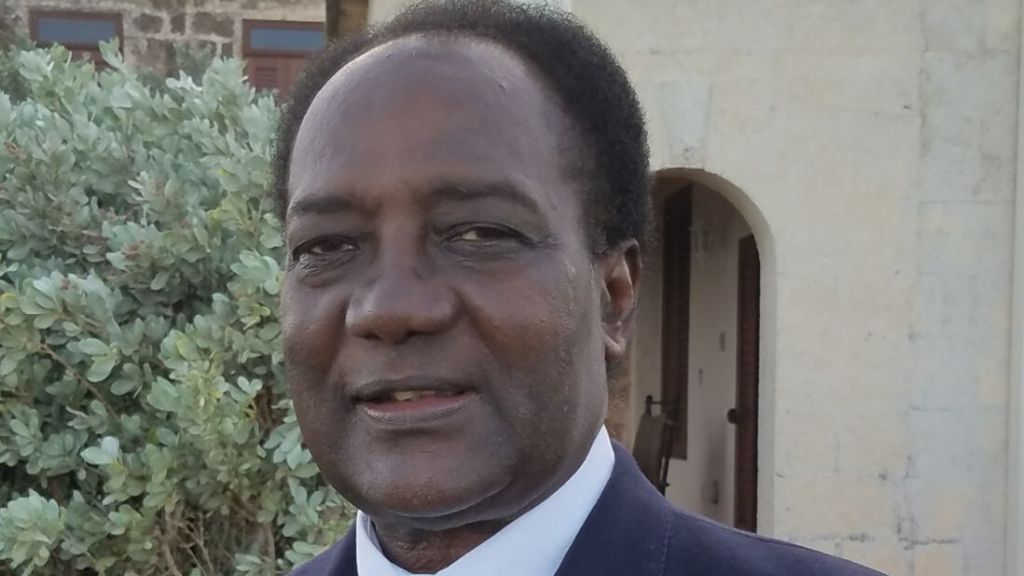 The Family of the Late David Archibald Gooding regrets to announce his passing.

On Tuesday April 7 2020, Gooding died peacefully at home following a long battle with cancer.   He was at peace on the day he passed, sharing laughter and reminiscing with family and friends in person and via video conferencing.   He was reminded of many of his adventurous pursuits which brought laughter from him and those who shared with him.

It was therefore quite shocking when he passed later that evening.   The family knew that he was very ill but thought that he had a few more days.

The patriarch of the Gooding family, he made sure his family was taken care of and he shared his love equally and unconditionally and equally with everyone in his family from his parents, siblings, children, grandchildren, nieces and nephews and even those who wished they were family! He had no favourites although he told everyone separately that they were the favourite!   To Gooding, family was extremely important.

Gooding was a long-serving member of the Royal Cayman Islands Police Service, joining the force in 1969 and earning the Colonial Police Long Service Medal in 1987 and the Colonial Police Medal for Meritorious Service (CPM) in 1991. In the recommendation for this award, it was noted that under his command, the Commercial Crime Branch with its special sensitivities in the light of Cayman’s high standing as an offshore financial centre, had performed very well and was held in high esteem by the public and in the private sector.   It was also noted that Gooding had built up a very successful team whose members had applied their talent to the painstaking and detailed investigatory work of the branch.  He spoke highly of the officers under his command and he also spoke with deep respect and appreciation for his administrative staff including Mrs Florence Woodson. 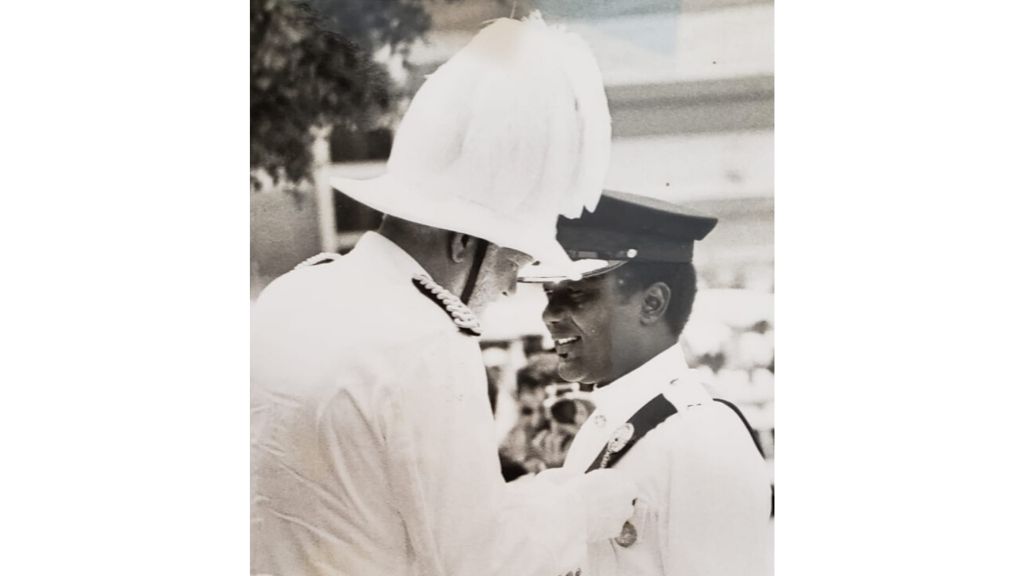 Throughout his career, Gooding was sent on several training assignments overseas at institutions including New Scotland Yard, The Royal Mounted Police and the Federal Bureau of Investigation Academy (FBI).

He gave respect and he earned respect, but he was not afraid to stand up for what was right and would defend his officers when necessary.   He earned the reputation of being fair and just.   He also encouraged officers to seek higher office even when they had no faith in their own abilities.  He saw the best in them, got the best from them and gave them his best.  Hence he earned the title from his fellow officers of “An Officer and A Gentleman”.

In spite of his accolades, he remained humble and approachable.

David Gooding loved the Cayman Islands with a deep love but he always wanted to go back to his native Barbados once he retired.   He even said that he would wish to die and be buried there but being the practical man that he was, he understood that Cayman would be his resting place.

David Archibald Gooding CPM will be dearly missed by all who knew and loved him.

In the era of Covid-19, a live stream service will be broadcast on Bodden Funeral Service YouTube Channel on April 26 2020 at 10 am.

A Story of CaymanKind

Why Do Countries Need Heroes?