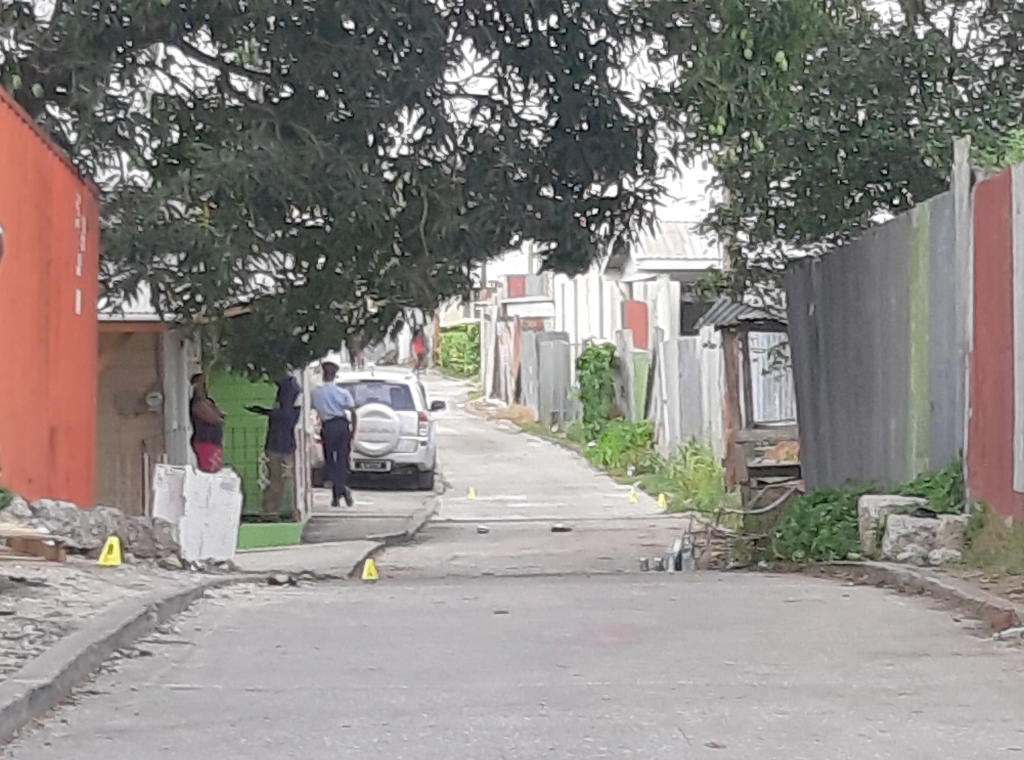 A brazen daylight shooting in the Bush Hall, St. Michael community has left residents in the area fearing for their safety.

LOOP NEWS understands some time after 4pm on Thursday, June 20, masked men entered the area on foot and opened fire on a group of men in the vicinity of a tamarind tree, a popular liming spot. There was an exchange of gunfire by both parties, after which the masked men escaped.

No one was reportedly injured in the shootout. A number of houses sustained damage from the bullets.

One elderly resident, who was at home at the time of the shooting, said she has been living in the neighbourhood for almost 30 years and has never had her safety threatened by gun violence.

Another resident made a call for Prime Minister, Mia Mottley, the constituency representative, to come into the community to speak to residents in an attempt to allay their fears.