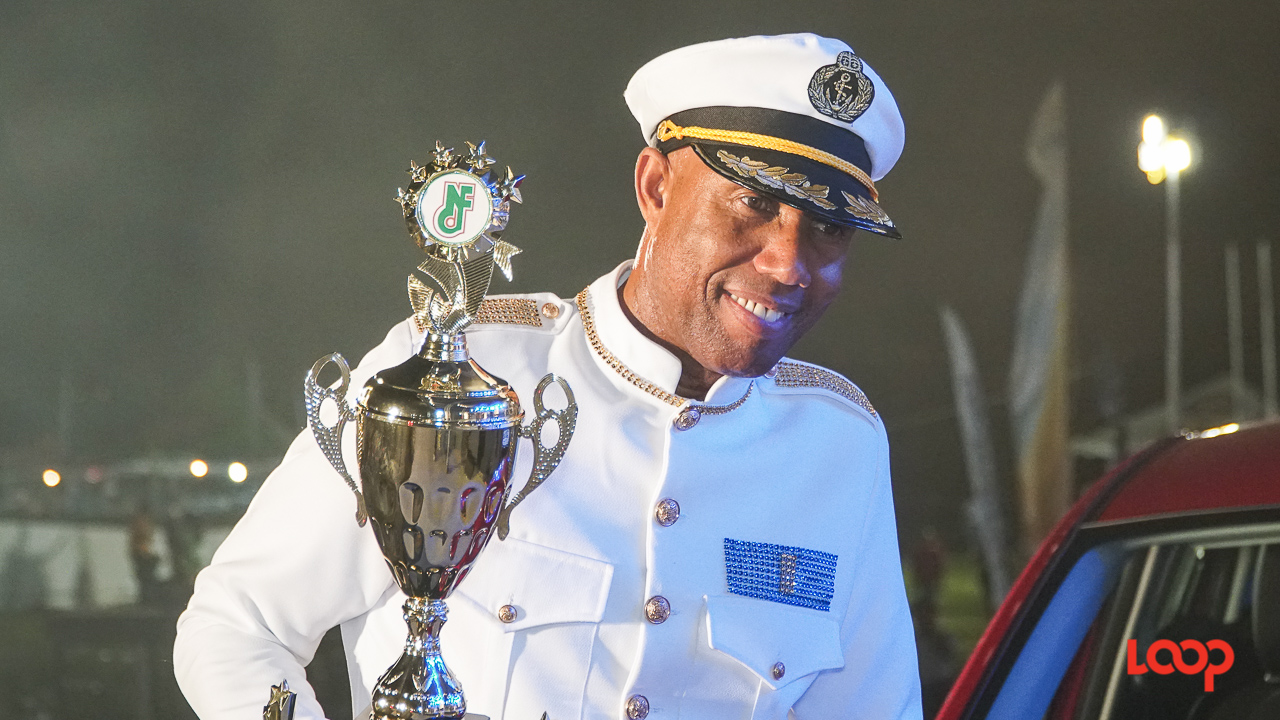 One of Barbados’ calypso legends says he hopes to live to see the day when a performer can hit a big cash payout.

Speaking to Loop News on Sunday night after his winning performance of ‘Boat Ride’ in the Sweet Soca competition, Red Plastic Bag (RPB) said there must be adequate compensation for the calypsonians’ investment in making the competitions the calibre of production they have become.

He said, “I understand the situation with regard to the NCF [National Cultural Foundation] and I know that they’re doing as much as they can but what we win is not commensurate with the effort that we put in to make this show a spectacle. We spend thousands of dollars to create a spectacle here.”

Saying that it doesn’t have to be done in “a big jump”, but can happen gradually, he added:

“I would love to see the day that we could actually give a performing artiste $100,000 right here tonight for having won this competition – in a cheque. It can get past that, but I want to be around to see a fella get a cheque for $100,000 for winning this competition; he puts it in the bank the next day. I believe that we need to get to that point.”

While appreciating the value of the prizes given to the winner, including the vehicle, RPB, however, noted, “When you win a car, you still have to turn around and sell it to be able to pay your bills, so you have to become a car salesman to make money to pay your bills. So I am saying that we have to seriously look at trying to move the money up.”