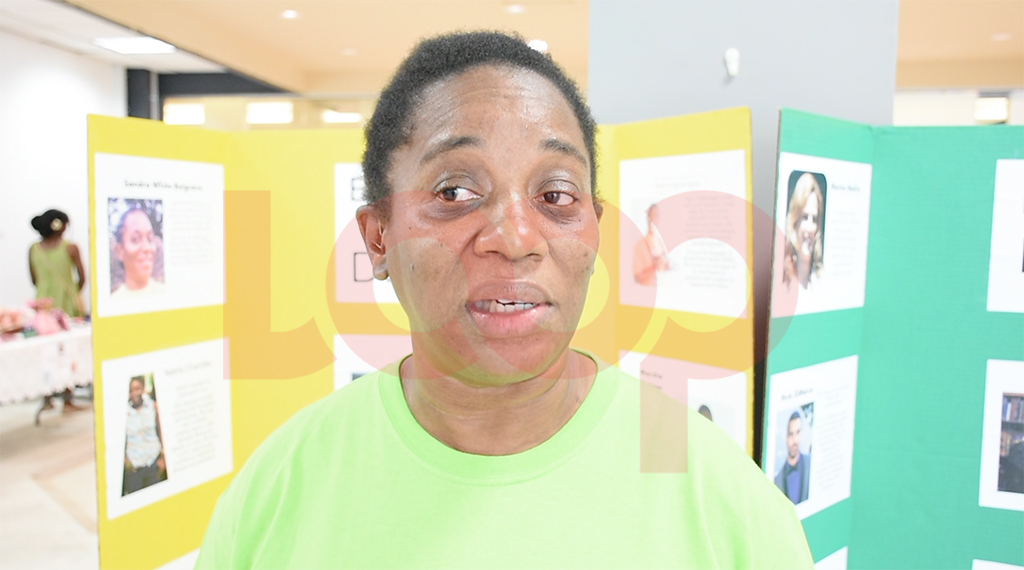 In 2019, Barbados still has some way to go concerning how it treats its citizens with disabilities, especially the deaf.

However, more and more advocates for persons with disabilities are coming out of the woodwork and putting the achievements and challenges of this cohort of our society on the front burner. Ignorance, fear and disinterest are no longer being allowed to rule and run rampant unchecked today.

One leading advocate for the rights of persons with disabilities, Sandra White Belgrave believes more can be done.

Though some might crinkle their noses at the thought of Sandra as a deaf advocate and question who was it that made Sandra an authority, she has a special reason why the deaf are dear to her. When she was two years old a car struck her and that accident left her with serious head injuries and it also damaged her hearing.

Loop Lifestyle had the chance to talk with her recently as Barbados commemorated International Week of the Deaf 2019 along with the rest of the World.  The intention of the weeklong-exhibit in Barbados' capital city - Bridgetown was to bring a degree of advocacy and awareness about the Deaf Community on different levels.  Also, it provided an opportunity for members of the deaf and hard of hearing community to come together, showing that unity to the rest of the world.

Sandra told Loop Lifestyle although some people are no longer shutting away their loved ones with disabilities, more still has to be done.

“It has been a really deep, hard struggle.  Every time we try to take a step up, we keep falling back down.  But we are not going to give up because of a little struggle. We will continue to rise and stand on our feet; you are seeing what I mean today.

“More people who are either deaf or hard of hearing are coming out of the shadows. They are saying that they are tired of that shut-in mentality.  They want people to know who they are,” she emphasized.

But exactly how accepting has the local community been to these individuals?  Sandra, who sits as a Director on the Barbados Council for the Disabled Board suggested that it is only slightly different now to how it was, maybe 10 or 20 years ago.  She said there were still the perceptions that this set of persons can do nothing for themselves or the society, and in some instances are a burden.

“With all the technology and all the services that we have right now, there is still not enough being done for the deaf community.  Look at accessibility.  There are not enough services there that persons who are deaf or hard of hearing can access information or assistance." But we are seeing some glimmers of a silver-lining and some light at the end of the tunnel.

"We saw it some weeks ago when we had the passage then Tropical Storm Dorian.

“Truthfully, that was the only time that the deaf felt like we were being included with what was happening.  We had an interpreter on TV during CBC’s Live presentation and not the news alone. We had our own hotline number that we could text or make contact with, just in case something went wrong . . . that was the only time recently that we really felt included in society,” she told us.

Last year, the deaf had to make noise and ruffle some feathers during the election campaigns to have interpreters step on platforms so that they could be included in the political talks.

So despite the small steps forward, Sandra also lamented that, with this being a technological age and with so much of it available, we should be further.

Highlighting emergency services which continue to lag regardless of their importance, she said the court system was still not doing enough to accommodate the deaf or hard of hearing.  The same, she noted, could also be said for police stations across the island, and of all places within the island’s health system, but the deaf is fighting on.

Watch: Miami Carnival catering to the deaf, hard of hearing