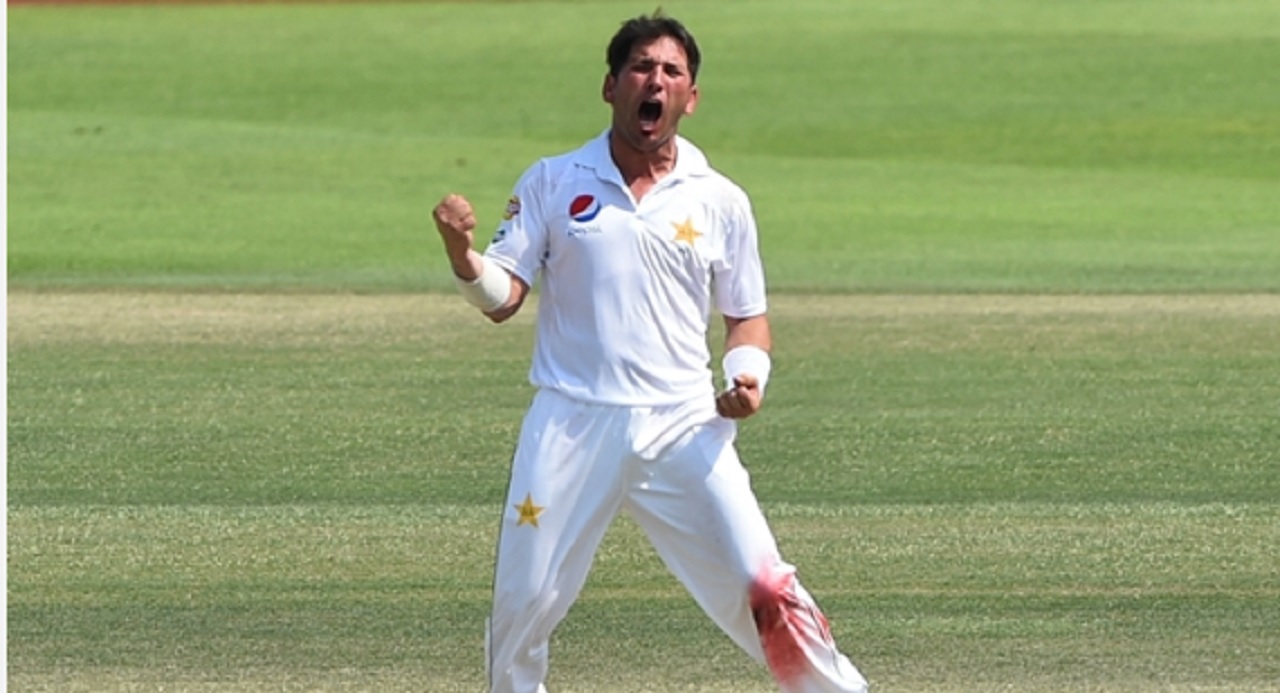 The series-deciding third Test between West Indies and Pakistan at Windsor Park in Dominica  is interestingly poised going into the fourth and penultimate day on Saturday.

The Windies reached 218 for five at stumps, 158 runs behind Pakistan's first innings score of 376,  on a day in which Roston Chase posted an eye-catching 60 before injury forced him from the field in the 84th over.

But Chase and Shai Hope led the revival, the latter patiently adding 29 runs alongside his more productive partner before falling to Pakistan's century hero Azhar Ali.

Chase took a blow to the elbow from a Mohammad Amir short ball to end his fun and replacement Vishaul Singh was the last man to go for a painstaking eight from 44 balls.

The day closed with Shane Dowrich (20) and Jason Holder (11) – who recorded one of the day's two maximums – at the crease.

It remains to be seen if Chase, whose knock included five fours, will return at some stage on Saturday, having gone to hospital for an X-ray on a bruised right hand.

With the series tied at one apiece, it is sure to be an enthralling tussle over the weekend.

Another tough day for Windies as Pakistan take control

Tough day for West Indies as Pakistan off to steady start