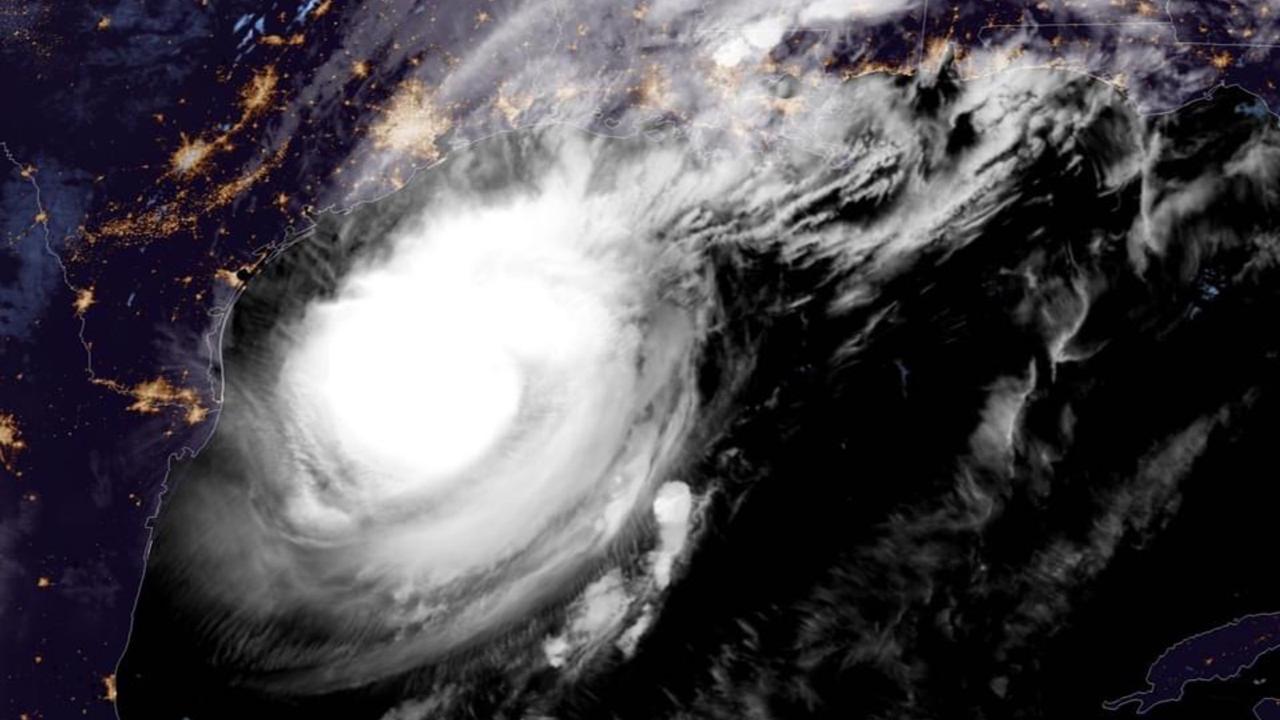 Hurricane Delta is headed toward southwestern Louisiana and is expected to bring hurricane conditions and a life-threatening storm surge to portions of the northern Gulf Coast later today.

A Storm Surge Warning is in effect for:

A Hurricane Warning is in effect for:
High Island Texas to Morgan City Louisiana

A Tropical Storm Warning is in effect for:
West of High Island to Sargent Texas
East of Morgan City Louisiana to the mouth of the Pearl River, including New Orleans, Lake Pontchartrain and Lake Maurepas

A few tornadoes are possible today and tonight over southern portions of Louisiana and Mississippi. For storm information specific to your area, including possible inland watches and warnings.

At 4am CDT, the centre of Hurricane Delta was located about 200 miles (325 km) south of Cameron, LA. Delta is moving toward the north near 12 mph (19 km/h), and this motion is expected to continue today followed by a north-northeastward motion by tonight. On the forecast track, the centre of Delta will move inland within the hurricane warning area this evening.

Maximum sustained winds are near 120 mph (195 km/h) with higher gusts - a category 3 hurricane on the Saffir-Simpson Hurricane Wind Scale.

The combination of a dangerous storm surge and the tide will cause normally dry areas near the coast to be flooded by rising waters moving inland from the shoreline.

The water could reach the following heights above ground somewhere in the indicated areas if the peak surge occurs at the time of high tide.

Today through Saturday, Delta is expected to produce 5 to 10 inches of rain, with isolated maximum totals of 15 inches, from the southwest into central Louisiana.

These rainfall amounts will lead to significant flash, urban, small stream flooding, along with minor to major river flooding.

For extreme east Texas into northern Louisiana, southern Arkansas, and western Mississippi, Delta is expected to produce 3 to 6 inches of rain, with isolated maximum totals of 10 inches.

Hurricane Delta makes landfall in Mexico as a Category 2