Denny answers the question: Who should be in National Heroes Square? 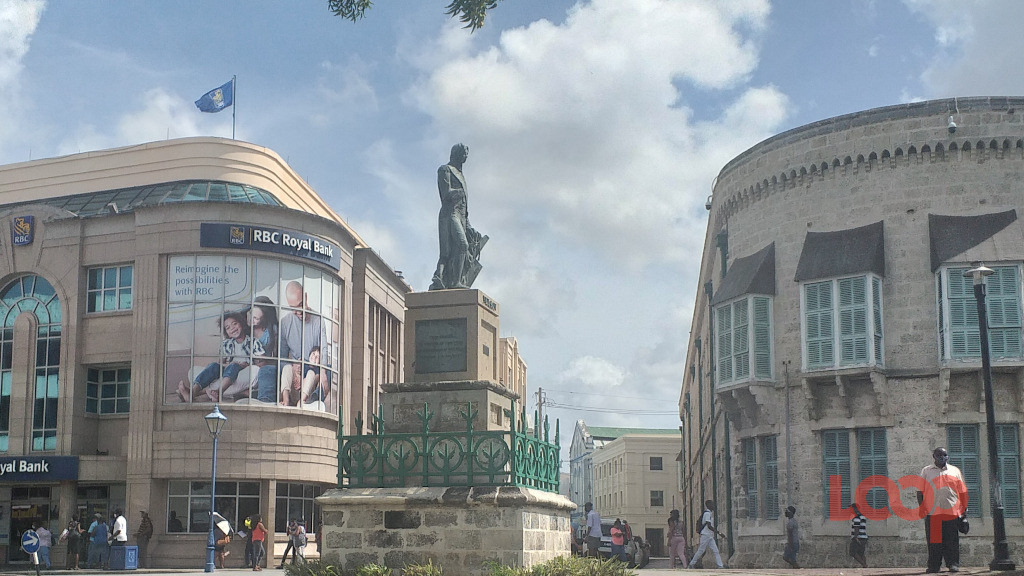 National Heroes Square should be filled with the likenesses of the 10 National Heroes along with statues of unsung heroes and others heroes submitted by the public and historians according to their merit and contributions.

Pan Africanist and General Secretary of the Caribbean Movement for Peace and Integration (CMPI), David Denny says that it is the only way "it will be truly a National Heroes Square."

Denny has also made the call for Israel Lovell to be recognized as a national hero.

In addition, he made a case for Nanny Grigg to be named a National Hero as well. He said that she too played "a major role in helping to educate the slaves in the Bussa rebellion because she was working with slaves and organising and mobilising." He said that her work educating the slaves about what was happeneing occurred just after the Haitian revolution.

"So these are two very important figures that we feel should be honoured - Israel Lovell and Nanny Grigg."

He also asked that the Square be developed in a way so that children and the youth of the island can go there and learn about its history. He called on government to erect plaques with information around the Square about all of our National Heroes.

There is still no official decision as to where or when the Lord Nelson statue will be removed from National Heroes Square, but Denny believes that it should be placed in a museum and away from any place that would disrespect Barbadians.

PHOTOS: Emancipation monuments of the Caribbean