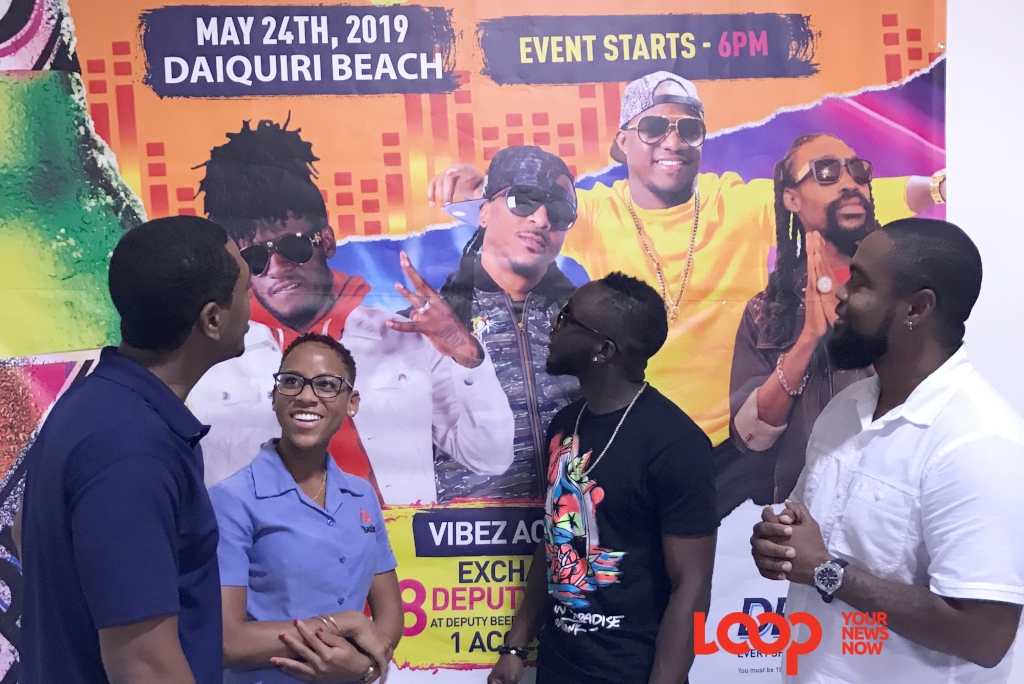 There is a new party - Deputy Beer Vibez: Festival of Sound, on the Barbados Crop Over 2019 calendar and it is not a 100-per cent soca event.

With a venue switch from Daiquiri beach to Kensington Oval, Deputy Beer Vibez will be offering patrons a mix of dancehall, groovy soca and bashment soca. Carrying a CARICOM feel, the event promoters have brought in performers from Jamaica and Trinidad to hit the stage along with local entertainers.

Noting the economic situation and the cries of Bajans in the face of inflation and higher bus fares along with increased fuel costs, it will only cost eight Deputy crowns. That is, persons will be able to collect and hand in eight Deputy Beer bottle caps to redeem a Vibez Access pass from the reputable distributors.

"This equity campaign celebrates and gives back to our Deputy Consumers, without whom it would not have been possible to obtain the success we have in the past five years. [...] That's why access to Deputy Beer Vibez - Festival of Sound is essentially FREE. All patrons have to do to get your free access pass is to exchange eight DEPUTY Beer crowns at select outlets."

And he stressed that no one should pay for a Vibez Access pass - no money should be exchanged for entry. This was stressed as well by Marketing Coordinator Leanne Hall.

The producer of the event, Mario Turton says that persons will be entertained by Trinidad and Tobago's Voice and Kerwin Du Bois; Jamaica's Munga Honourable and Aidonia; and Barbados' Jus D and Mole. They will be supported by DJs Vibe Nation, Hutchy & Sizz, Surfrat and Menace, and Indian and Chris Gayle.