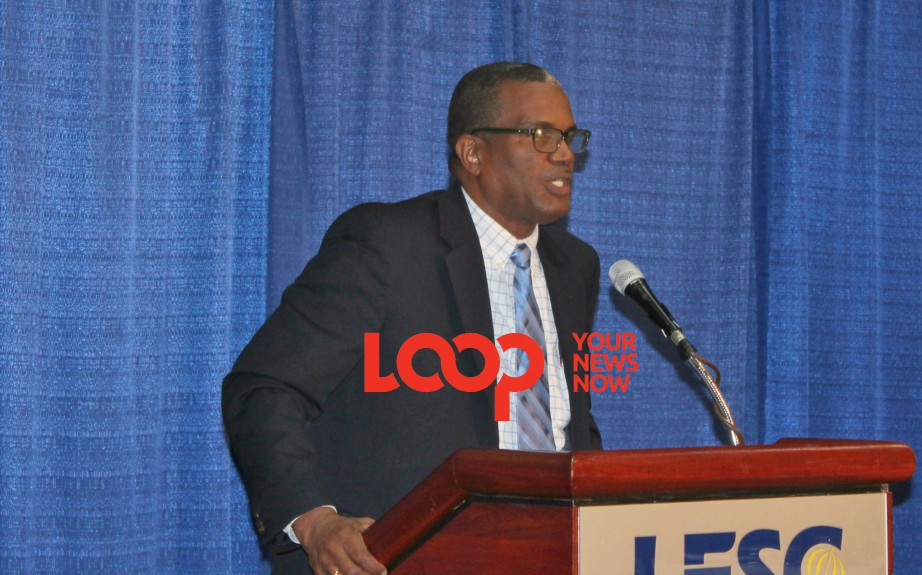 To date Barbados has recorded 13 murders, with statistics on crime from the Royal Barbados Police Force (RBPF) showing that murders are up by 200 percent.

However, senior law enforcement officials, are not of the opinion that the crime situation has reached crisis levels.

Speaking at the National Strategic Consultation on the Social Response to Crime in Barbados, Deputy Commissioner of Police, Erwin Boyce admitted the incidents of crime and violence are indeed worrying, especially when considering the “new boldness” criminals are operating with.

Despite the increase in gun-related crime, Commissioner Boyce said statistics up to February 23, 2019 show there has been a 21 percent decrease in major crime when compared to the same period in 2018.

“We have seen 60 percent less serious crimes for the year, yes murders have risen by 200 per cent - from four over the same period in 2018 to 12 in 2019. However, crimes such as robbery, aggravated burglary and theft from the person, as well as residential burglaries have decreased over the same period.”

Minor crimes such as drug related offences, minor assaults and public order breaches have increased by 60 per cent.

Boyce said he believed the increase in gang activity and gun crime has given the public the perception that the crime situation has worsened significantly but statistics prove otherwise.

“Police may not enjoy the confidence of the community … notwithstanding the fact that the speed at which we clear crime is quite good.”

In analyzing the composition of local gangs, Boyce said the geography of crime shows Bridgetown and surrounding areas in Christ Church are the hot spots with organized gang networks. Most gang members, he explained, were repeat criminals who formed relationships while incarcerated in HMP Dodds.

He said the Force has seen a rise in drug trafficking activity with marijuana and cocaine being the drug of choice for gangs. The resulting violence from this drug trade, Boyce said, was being played out in public with numerous shootings, most of them stemming from feuds between gangs and personal disagreements.