Details emerge in find of Spanish shipwreck worth billions 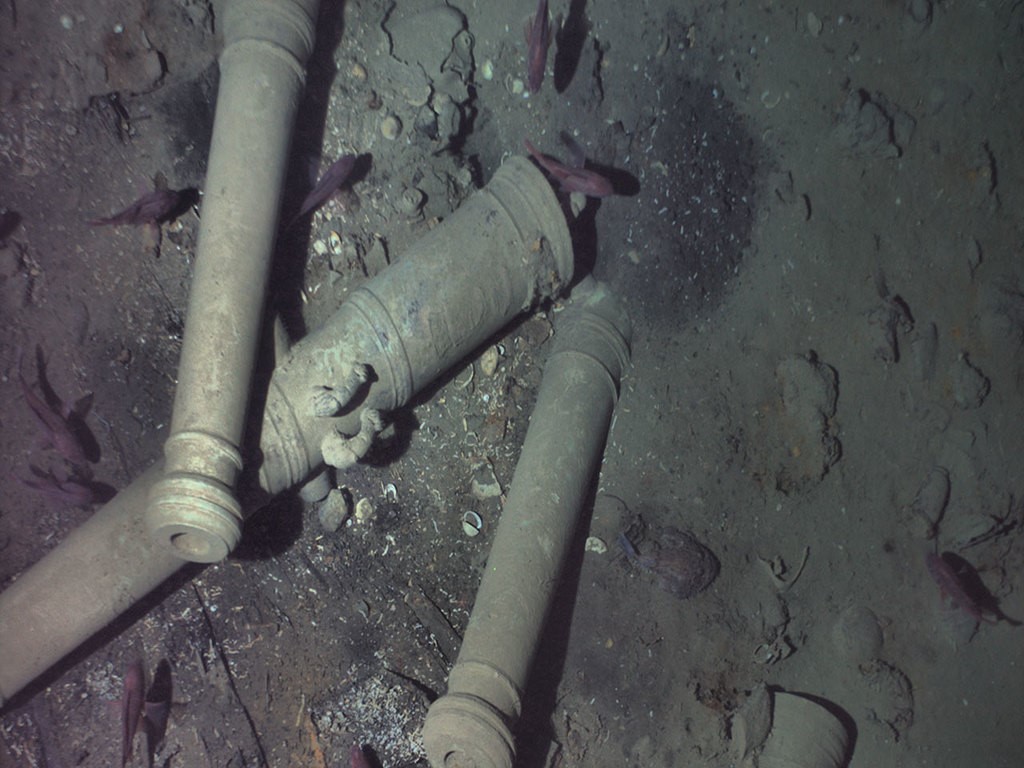 Three years after it was discovered, details are now emerging about a Spanish Galleon found off the coast of Colombia laden with gold worth billions of dollars.

The San José, considered the 'holy grail of shipwrecks,” went down with a treasure of gold, silver, and emeralds in 1708 during a battle with British ships in the War of Spanish Succession. The estimated worth of the booty is around $US17 billion.

The legendary wreck was discovered off the coast of Cartagena, Colombia, on November 27, 2015.

The Woods Hole Oceanographic Institution (WHOI) released the information about the find stating that it recently obtained authorisation by Maritime Archaeology Consultants (MAC), Switzerland AG, and the Colombian government to release new details from the successful search.

It was discovered by a team of international scientists and engineers during an expedition aboard the Colombian Navy research ship ARC Malpelo led by MAC’s Chief Project Archaeologist Roger Dooley. It was found more than 600 meters below the surface during a search initiated by MAC and approved by The Colombian Ministry of Culture. The search was supervised by Instituto Colombiano de Antropología e Historia (ICANH) and Dirección General Marítima (DIMAR). 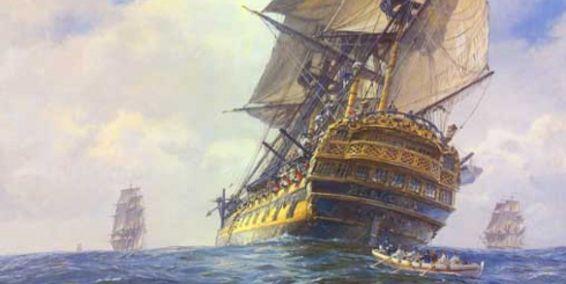 “In order to ensure a successful search, we retained the services of Woods Hole Oceanographic Institution, which has an extensive and recognised expertise in deepwater exploration,” said Dooley. “This partnership was key to the discovery of the San José.”

WHOI played a crucial role in both the search and discovery of the final resting place of the San José, which had remained a great mystery to marine archaeologists, historians, governments, and treasure hunters for decades. Specifically, the institution provided and operated an autonomous underwater vehicle called REMUS 6000 to survey an area off Colombia’s Barú Peninsula.

“The REMUS 6000 was the ideal tool for the job since it’s capable of conducting long-duration missions over wide areas,” said WHOI engineer and expedition leader Mike Purcell.

The Colombian Government plans to build a museum and world-class conservation laboratory to preserve and publicly display the wreck’s contents, including cannons, ceramics, and other artefacts.

Unesco has urged Colombia's government not to commercially exploit the 300-year-old shipwreck.

Auron Tare, head of the Unesco department responsible for protecting underwater cultural heritage, wrote to Colombian Culture Minister Mariana Garces Cordoba saying that recovering the cargo for sale, as opposed to for its historical value, "would cause the irretrievable loss of significant heritage."

Tare wrote that the San Jose shipwreck represents cultural heritage and allowing the commercial exploitation of Colombia's cultural heritage goes against the best scientific standards and international ethical principles as laid down especially in the Unesco Underwater Cultural Heritage Convention.

Colombia is not a signatory to the UN Convention on the Law of the Sea, which would subject it to international standards requiring detailed plans for how the wreck and its cargo will be recovered and managed.