Diamond League postpones meetings in June due to coronavirus 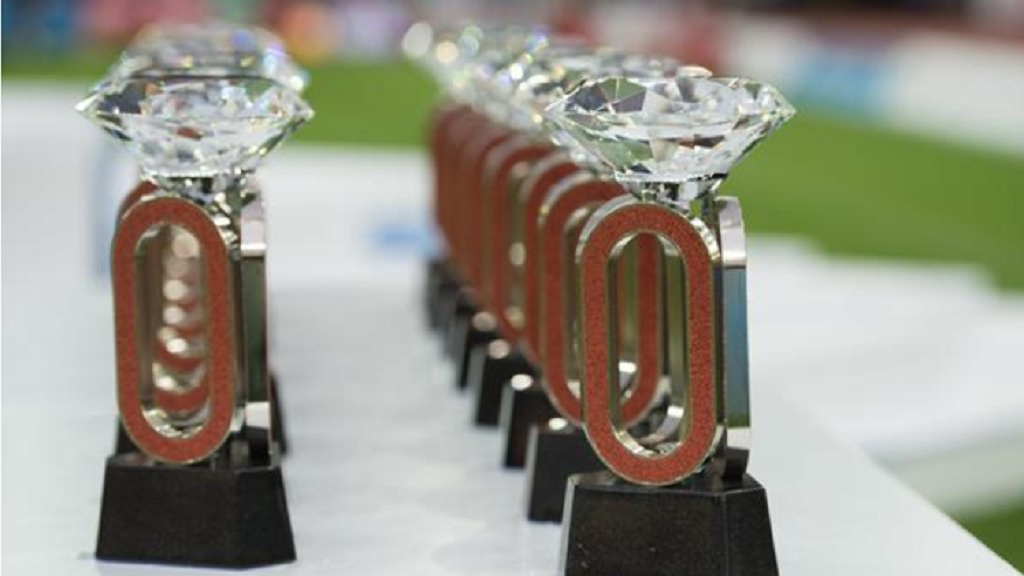 The Diamond League on Thursday suspended a further two meetings in June as it continues to adapt the 2020 season calendar in the face of the coronavirus crisis, while Oslo’s Bislett Games are to be staged in an alternative format.

In recent weeks, the Diamond League has been forced to suspend a number of its early-season meetings as a result of health and logistical concerns brought about by the global coronavirus crisis.

On Thursday the series announced the postponement of further meetings in Eugene (scheduled for June 7) and Paris (June 13).

As with previous suspensions, this decision was reached in close consultation with all relevant parties and based on concerns over athlete safety as well as widespread travel restrictions which make it impossible to stage the competitions as planned.

The concept will see a number of world-class athletes take part in a one-off showpiece event in full observation of Norway’s coronavirus regulations and social distancing rules.

Organisers were nonetheless keen to stress that the full programme is yet to be confirmed and subject to changes.

The hour-long event will be shown live by Norway’s public broadcaster NRK and will be partly financed by the Norwegian National Athletics Association and World Athletics.

“This is really positive news for athletes and fans and promises, even in this early stage, to be another great night of athletics from the Bislett stadium. Congratulations to the Oslo Bislett Games for dreaming this up and following it through, working within the pandemic guidelines set out in Norway,” said World Athletics president Sebastian Coe.

“We are delighted to support the event by releasing the funds World Athletics makes to each Diamond League event but with one caveat, which is that the entire amount we are contributing goes to prize money for the athletes competing.”

“We want to give them a high-class event. We have had a very positive dialogue with both the municipality of Oslo and the infection prevention superior in Oslo, and have confirmed a concept that is well within the government's infection control requirements,” he added.

UEFA has a plan for Champions League final in late August