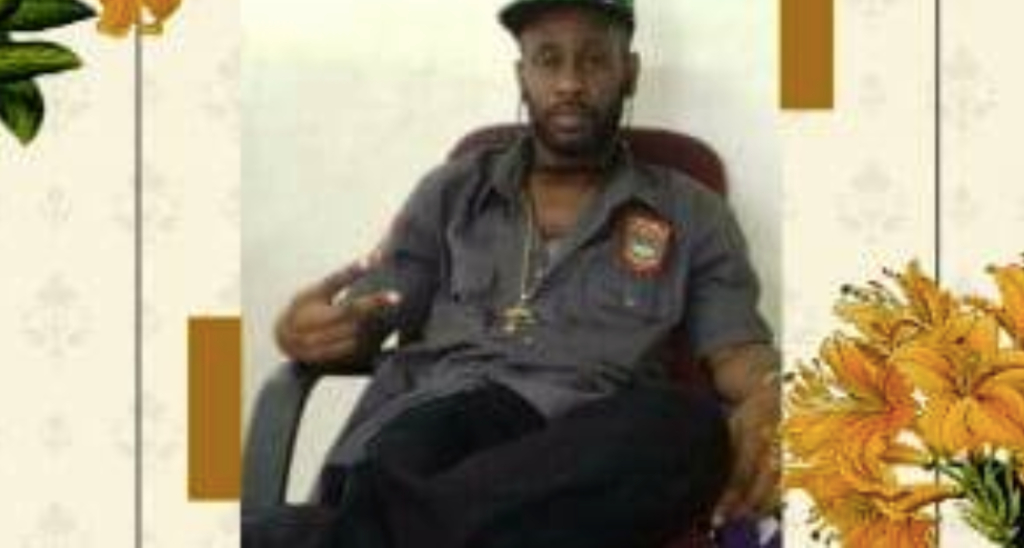 Alarmed by the tragic fatal stabbing and attack which took the life of Rupert Patrick Stoute, the community does not feel at ease.

In a statement issued on the Council's Facebook page, they said:

"The Barbados Council for the Disabled is deeply saddened and concerned at the fatal beating and stabbing to death of 43-year-old Rupert Patrick Stoute of Inch Marlow, Christ Church who was deaf.

"This horrific incident underscores the fact that persons with disabilities are just as vulnerable or even more so to the rising crime and murder rates that seem to be spiralling out of control.

"The Council joins the rest of society to voice its concern and hope that a solution is soon found and implemented."

It went on to add that Stoute’s death was the 32nd homicide recorded in Barbados for 2019.

Since then, a man has been arrested and charged for the murder of Stoute. He is Kemar Greene, and in court he asked one thing of Magistrate Kristie Cuffy-Sargeant, who presided over the proceedings on July 9. He asked to have the matter "tried straight to the High Court".

How 'Rupee' is remembered

A page has also been created on Facebook called 'Justice for Patrick / Rupert Patrick Stoute' and in a tribute to Stoute, affectionately called "Rupee", it was stated that he was just as popular as the international Bajan recording artist 'Rupee' with that same nickname. "Everyone in his close knit Inch Marlow, Christ Church community, friends locally and across the globe, family and acquaintances all echo the same sentiments - he was a loving and friendly person...

"He absolutely loved electronic gadgets and had a collection of cell phones, tablets and laptops among many others in the technology museum in his room. Many of his days were spent fixing and upgrading devices along with communicating with friends on social media. Patrick loved people and people who came into contact with him loved him right back.

"He was particularly known to take walks through his community and frequenting Oistin's or by the Fairchild Street terminal on Friday nights to enjoy himself and relax. Patrick was a people person and touched the hearts of people wherever he went. His infectious laugh was so refreshing that it warmed the hearts of whoever heard it....

"He had dreams of travelling and was in the process of acquiring his passport, saving towards this goal. Sadly he has taken another journey away from us - not to another country but to our Heavenly Father."

Stoute's homegoing service is to be held Tuesday, July 16, 2019, at 1:30 pm at Kingdom Life Assembly in Inch Marlow, Christ Church.