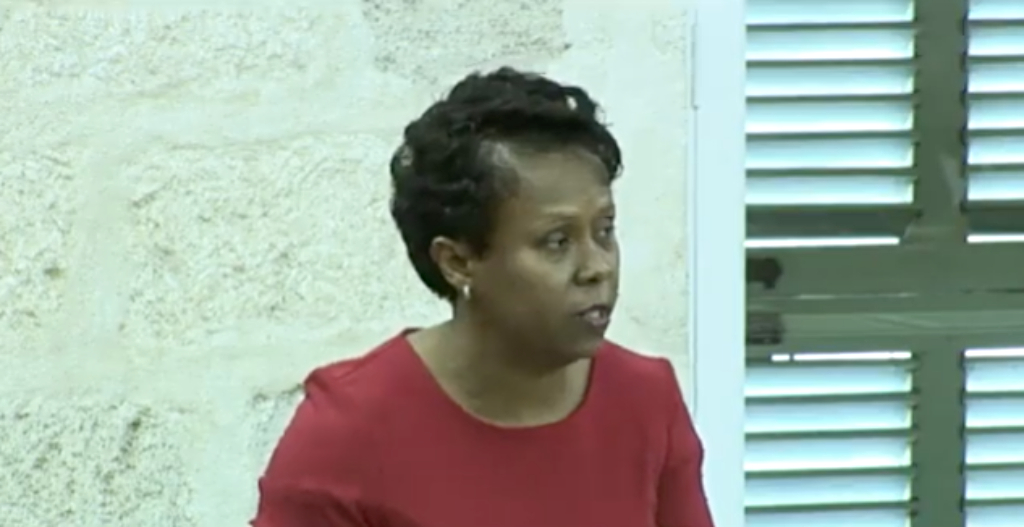 This suggestion from Government backbencher, Dr Sonia Browne during the moving of the first reading of the Queen Elizabeth Hospital (Amendment) Bill, 2019 in Parliament.

She said there was fear by the public when they had to be referred to the Martindales’ Road facility for treatment, with many of them opting to delay being seen by doctors at the QEH or, in cases where they could afford it, travel overseas for attention.

Browne noted this was a far cry from what obtained in the past when the QEH was considered a well-managed institution and one of the region’s premier health facilities.

“But [let us start] with the A&E Department because that is usually your first point of contact with the hospital.  We need to address the security in the car park,” she said as she recounted an experience she had while visiting the department.  “One night when I was in there, three men approached me in the car park and offered me weed of some form. Two of them were mental patients.   I did not feel comfortable.”

Browne, a medical practitioner, also pointed to a lack of junior staff and nurses as a major problem at the facility and within the health system.

She has called for a public education and recruitment drive for these health workers, to begin in schools.