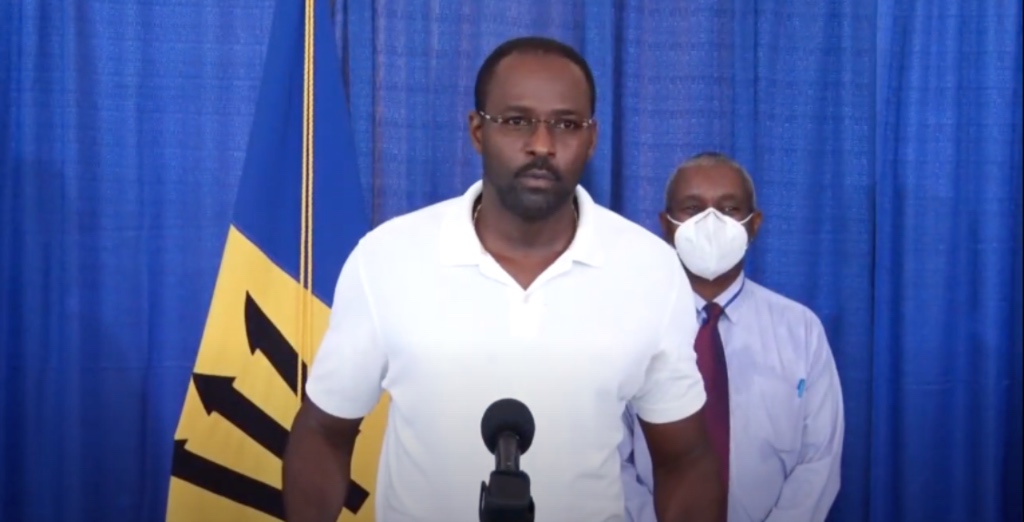 Speaking to Loop News, Chapman said that the monitoring unit was looking into the compliance of party cruise promoters. He revealed that he had been sent a video of a party cruise held recently and it was discovered that the necessary protocols of masks and physical distancing were not enforced.

While speaking at the COVID-19 news conference on Wednesday, headed by Prime Minister Mia Mottley, Chapman stated that event promoters and organisers would have been warned and instructed on the criteria to host events. He contended that the Unit's decision to close several establishments for breaching protocols was not "arbitrary" as some of the businesses would have been warned previously.

Responding to criticism about the absence of the Unit at several parties/events, the COVID-19 Unit Director revealed they were unaware of all the events that were being held. He explained promoters were supposed to seek permission to host an event by the Unit, noting some events were held illegitimately.

"Our challenge really is those persons who would have held parties and we don’t know because persons would have been required to apply to the COVID Unit and they knew this. We would have seen or heard parties after the fact in some cases but we are closing those loopholes right now," Chapman told Loop News.

He commended organisers who have abided by the protocols and have been strict in reminding their staff and patrons to wear masks and engage in social distancing.

"They had their people in groups, persons were wearing masks at the parties. There were those who had deejays remind the crowd every half hour or so that they were supposed to be physical distancing and the wearing of masks
We have had a good response but we have had one or two persons that we had to speak a little more sternly but for the most part, the promoters that we saw did what they were supposed to do," Chapman added.

The COVID-19 Monitoring Unit also urged event organisers and promoters to check the Barbados Government Information Service website, gisbarbados.gov.bb on protocols for entertainment events, bars and restaurants, or email the Unit at covid19monitoringunit@barbados.gov.bb for more information.