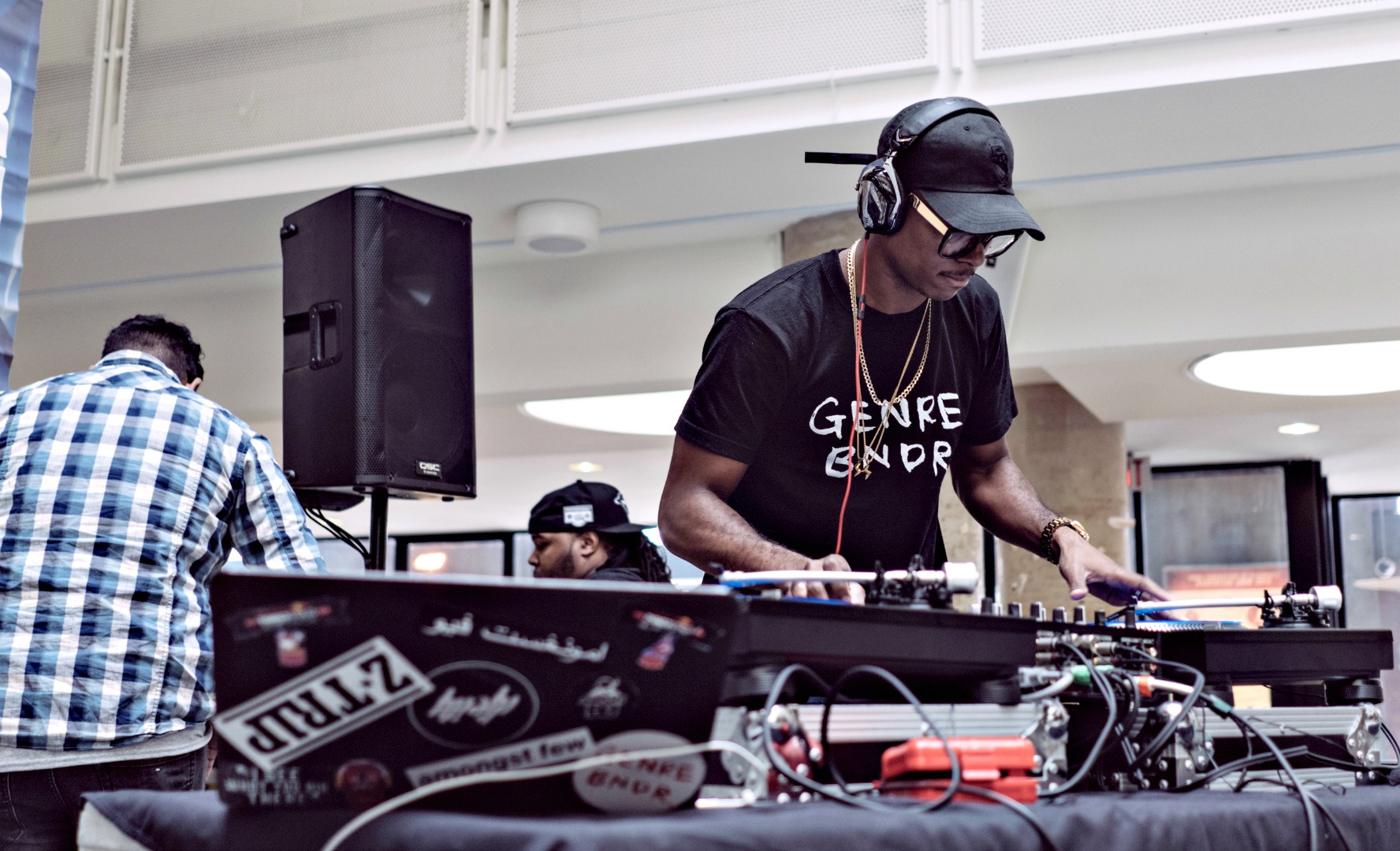 The 2016 Redbull Thre3Style World Champion DJ Puffy and his #TeamBlue squad used their 24hours wisely and stylishly to capture the most support and votes online from fans and listeners across the globe.

Chatting with Loop after yesterday’s battle and win, Puffy said:

“It definitely feels good, especially being the anchor for my team and winning my heat. I knew they were counting on me.”

With many people logging on for his set between 5:00pm and 6:00pm, and showing their love by using the hashtags #TeamBlue #24Hours24DJS on Twitter, Instagram and Facebook, Puffy said:

“The social media support really boosted my score, of course I gotta give it to the people for pushing me through.”

Each team comprised four members and DJ Puffy was #TeamBlue’s surprise guest. Puffy was invited by Dr. Jay de Soca Prince of Canada to be on his team.

The competition was streamed live by the Vibe105 radio station at York University in Toronto, Canada. Overall, Blue took the title, the bragging rights and sponsored gifts, followed by #TeamYellow, #TeamGreen and #TeamRed.

But this latest win is just another jewel in the champion’s crown. Asked how this year has been going overall since claiming the title, he laughed and said:

“The year’s been crazy, really crazy!”

And having been jetting from venue and Carnival to Carnival, Loop asked what’s his favourite venue for 2017 so far and he said, “Rebel [Nightclub], Toronto.” Puffy performed on the ones-and-twos for Dr. Jay’s event DCAL 2017 (Doh Cry Ah Leavin'). A grateful Puffy said, “We sold out in three days, 3000 people in three days!”

Adaeze spreading her talent to Canada