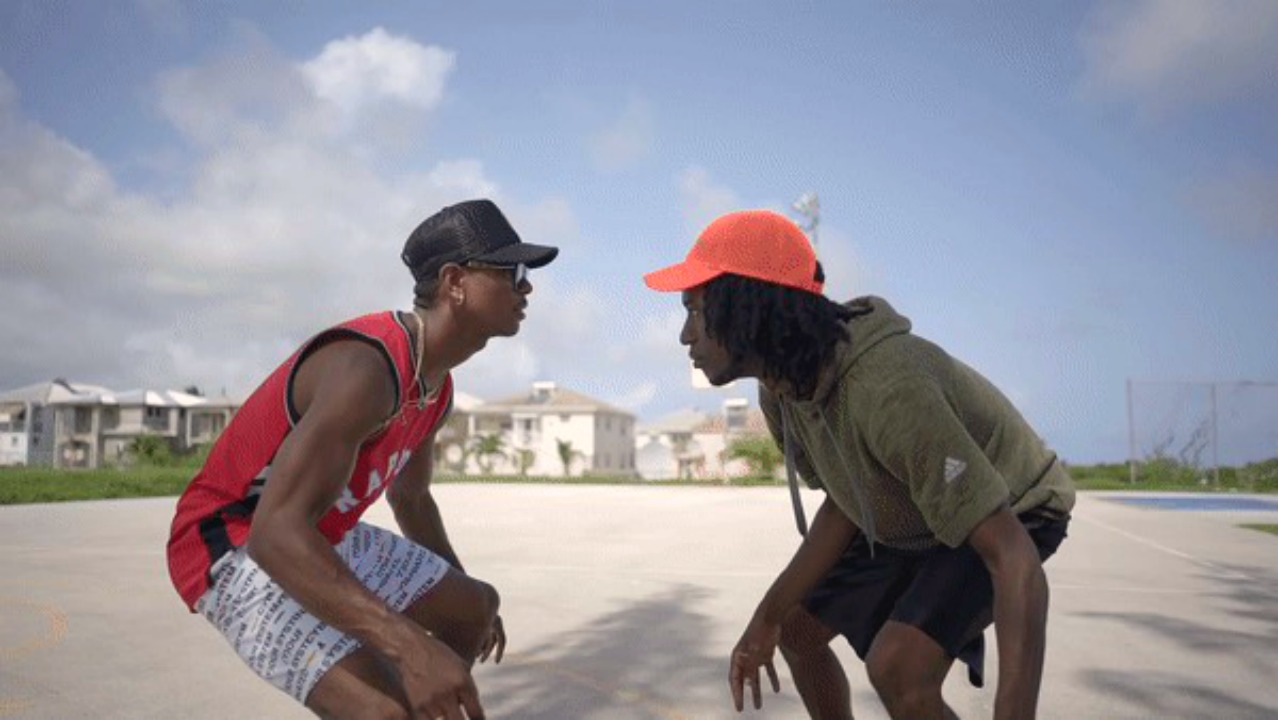 ‘BANGALANG’ DJ Puffy, feat Teff, is but the tip of the ice berg.

Andre ‘Dj Puffy’ Parris has given the world road mixes but in terms of serious productions, BANGALANG is a sign of the times to come as he works to truly affix the title of ‘Producer’ to his portfolio.

“The original is Teff’s hip-hop track ‘Headshot’. I caught a vibe with it, there was no plan to do over this song or anything. I asked Teff for the stems and he sent them. I just really started making something based on what I was hearing at the time.”

Asked how he got to work with Teff and then Riddim Tribe as well when he decided to drop an accompanying music video, he explained how it came to be. 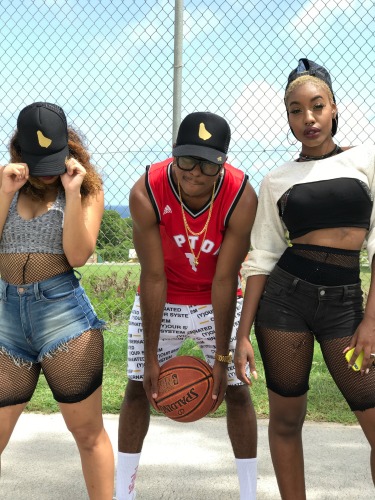 Smiling he said, “I’ve always worked with Teff, always taken it upon myself to make sure that Teff has a platform and released his music especially when it came to his new music. When I had my shift on SLAM 101.1FM I would try to make sure that I am always the person to have or to drop Teff’s song first on radio, so I always been working with him.

“Riddim Tribe? That’s de fam and they definitely have a big following and they have created a much needed movement out of Barbados when it comes to dance and choreography. It was only right.”

On YouTube, it says that BANGALANG is by DJ Puffy, featuring Teff, and this format has been causing some confusion amongst listeners. Many people query and even complain when they see DJ featuring singer on tracks. They ask the question of ‘Why?’ So Loop asked Puffy to explain the format.

“I mean, I haven’t made it to the level of like Calvin [Harris] or [DJ] Khaled, people like that, like Khaled more executive produce. He would more or less just kind of tell someone what to play, bring in a keyboardist and say I want something like this or sounding like this, but me for right now, I play all the instruments and do all the arranging myself and everything. In terms of mixing, I pre-mix all of my music as well and well ScratchMaster, masters all of my projects. That’s my process right there.”

Asked if he is inspired by such persons in the DJ fraternity and music industry, Puffy said, “All deejays really, I tend to pull inspiration from everybody around me and everybody that I see. Everybody is unique in their own way so I try to pinpoint that and kinda whatever I learn from them, I try to apply it to my life in my own way, not directly copy it, but you can take a leaf out of everybody’s book and if you apply it to yourself you could something even more special than you already are. My personal circle, I am inspired and motivated by everything and everyone. I try to find the good in everybody.”

So though you won’t hear Puffy on the mic it is a lot of his time and effort in the production.

“It’s none of my vocals, but I did produce the song and it felt natural doing that. I have been around musicians my whole life. It felt really natural and production is definitely the next step for me on a major level, obviously people would know that I produce all the road mixes that I put out over the years but definitely you will get more original stuff coming.”

Puffy even adds in some Latin flavour on the track to spice it and show why he is the Red Bull Thre3style champ.

Asked what he learnt from BANGALANG, he said, “It kind of taught me to believe in what I create a lil more. At first I just did it for fun, there was no big reason. It wasn’t like a big project that Teff and I were working on, I did it and let him hear it and he was like yo what de hell is this? I think that putting it out and putting it out to the public and doing the music video and taking it seriously taught me like, yea Puff, believe in yourself creations a lil more and put out more stuff.”

Speaking of his hopes for the track, he just wants it to go as far as possible, wherever it can go. He said that already it is getting great airplay in clubs and on radio stations across the globe. “Shout out to all the deejays around the world playing it, my friend in Taiwan, Dj Mr. Skin, DJ Select who plays in big clubs in NY, DJ Crown Prince spinning the record. We got a lot of support and even more is coming.”

Puffy disclosed to Loop that following this club banger, “I got another major release coming October 13, 2017 if all goes well with a label that’s based in the States.”

Next up for Puffy is more RedBull gigs as the World Champ.

Repping Barbados from the get-go as he is proud to be born and raised here, Puffy says that all the growth and opportunities are “definitely a blessing”. Asked if he feels any pressure now when he hits stages. He chuckled, “Pressure? I guess, because everybody looks at you, you are World Champ, they expect a little more than the average DJ, but we carry it well so far.”

Puffy has been to Dubai, Toronto, Spain, Berlin, Belize, to name a few places where he has played for 2017 and he is about to start the Europe tour.

He leaves Barbados for London tomorrow and then he completes his London tour over the next couple of days. Excited he said immediately after that, next weekend he will be playing on a stage at Mystery Land in Amsterdam. The event is family to Tomorrow Land in Belgium and is hosted by the same promoters. Then it’s Antigua, New York, Toronto, Calgary, Atlanta and then the Europe tour with RedBull as World Champ kicks off.

And Puffy will be doing it with a little more flair now.

Compliments Milk and Honey and an impromptu visit to the jeweler, Puffy experienced “one of the most unique and personal services” that he has ever received, “a top-shelf experience” and walked away with his new customized grill which includes a trident in the detail. Showing it off, he said, “I love it, you know I like fashion, so it’s a form of expression for me!”

BANGALANG's video was shot and edited by Alexander James and the choreography for the music video was by The Riddim Tribe.

Comissiong: No local dancers for CARIFESTA a ‘travesty’