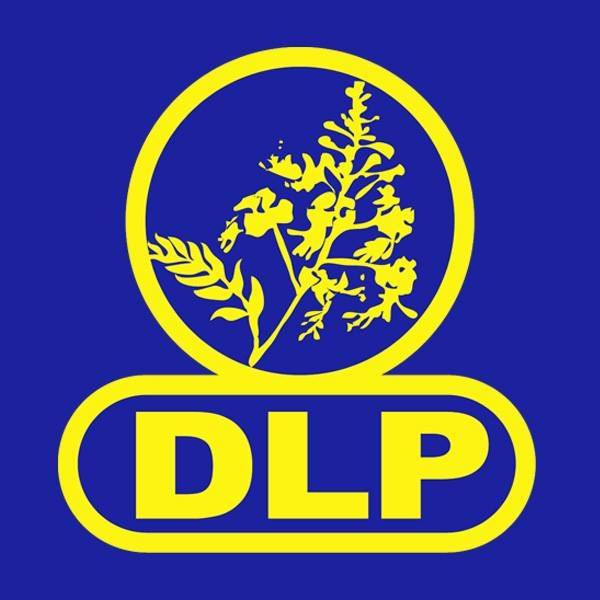 The Democratic Labour Party (DLP) is calling for urgent action in tackling the upsurge in murders occurring across the island.

Yet another murder has been recorded. The eighth for the month. We are witnessing a spate of killings unprecedented in the history of Barbados.

The Democratic Labour Party now calls on the Government to come to the people with its plan to fight crime in this country.

The recent demotion of Edmund Hinkson was a clear signal that the Mia Mottley administration has no clue.

In the absence of a solution they made the hapless Minister of Home Affairs a scapegoat.  His public humiliation was a mere charade; to give the impression that something was being done.

What we have been given as a solution is a former failed Attorney General smiling his way through murder and mayhem.

The current crime spree will take more than a photo opportunity in the form of walk throughs.

This crisis has moved beyond public relations grins and handshakes.

Citizens are afraid. They are nervous and uncertain.

This administration assured the population it had all the answers. They were given the Government in an unanimous vote of confidence.

The voters now require action. Time for talk is over.

They want a coherent plan and solutions to this carnage and they want them now.

St. Michael man to appear in court on murder charge