DLP can reduce taxes, UWI fees, but not in one fell swoop 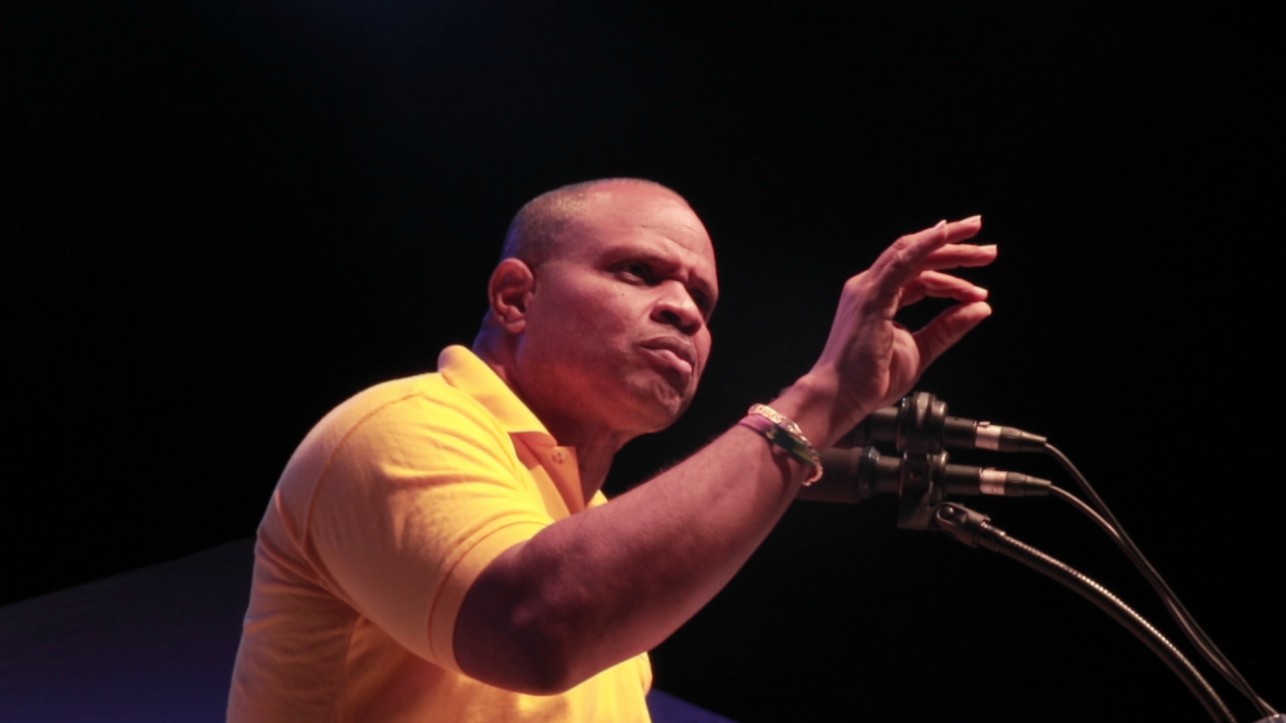 With gradual ease expect to have a rollback on taxes and a general reduction of the national deficit however it will take a certain steadiness and time.

Recently during a manifesto launch in Oistins Christ Church Minister of Finance Chris Sinckler said that he was sure the taxes imposed on the nation would be removed and the students could be given back their free tuition but it could not possibly be done recklessly.

The national deficit which has shrunk from 11 percent to 4.2 percent of the Gross Domestic Product (GDP) Sinckler promised will shrink even more.

“As our economy grows we should be pulling back the taxes even more gradually. We have to do so in a responsible manner. You can’t take back VAT to 15 percent, remove the National Social Responsibility Levy [NSRL], give the students back tuition, spend another one hundred million on pensions that you have. That would be recklessness,” he said.

He further added what needs to be done is a certain steadiness in gradually working the deficit. “We will maintain certain things in Barbados steady as you go, maintain education, health care, elderly care, social care. We will keep our social services going like sanitation and water.”

“We have to put together a plan to restore the reserves. We have to get them back up by another five hundred million dollars,” he said. Sinckler added that a lot more United States currency was circulating in local banks. As he hinted at the possible resale of the Hilton Hotel and the Barbados National Oil Company the Minister said that it could generate close to four hundred million dollars in reserves.

“We can do so and that will hold the ship steady while we work through other things like constructing the Hilton Hotel,” he added. “We need to get reserves going and as we get better investment the reserves would [increase].