VIDEO: DLP President not bothered about the People's Party 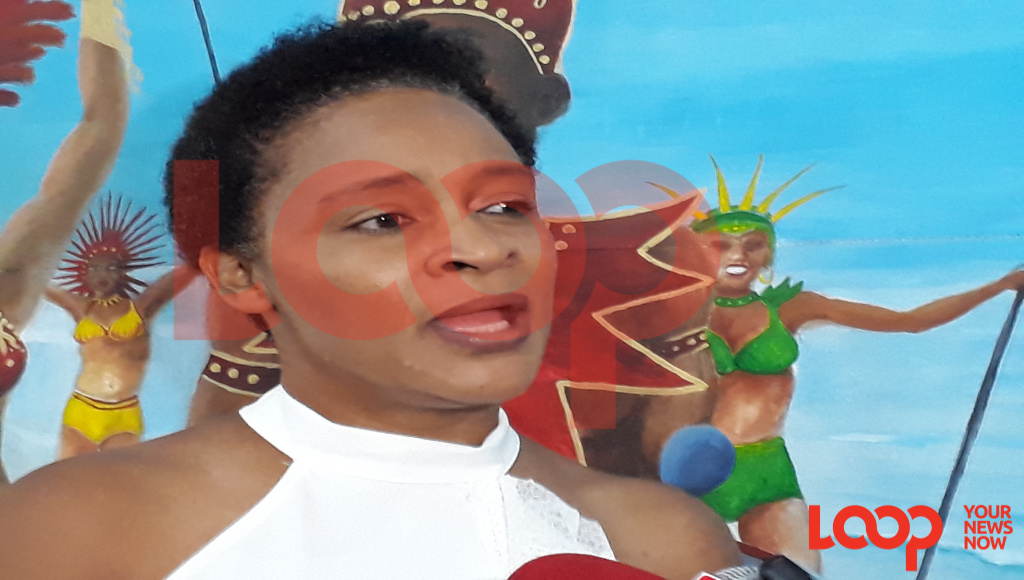 President, Verla DePeiza says the Democratic Labour Party (DLP) is by no means bothered by the formation of a new political party, headed by Opposition Leader Bishop Joseph Atherley.

On Saturday, the People’s Party for Democracy and Development was launched by Atherley, who crossed the floor days after winning his seat as a member of the ruling Barbados Labour Party.

DePeiza noting that the concept of another political party on the island was nothing new said, “I don’t know that there is any cause for any addition celebration in relation to this one.  We all know the history of this political party . . . it has a history already.  We know how it was created, we know when it was created and we can speculate about why it was created.

The DLP President stressed that that has been her party’s agenda from the time its philosophy was written and this is something that they will not be conceding it to anyone at this stage.

See the full video below:

Atherley's former seat up for grabs

Over to the Opposition for Atherley