DLP says ‘thank you’ to Barbados 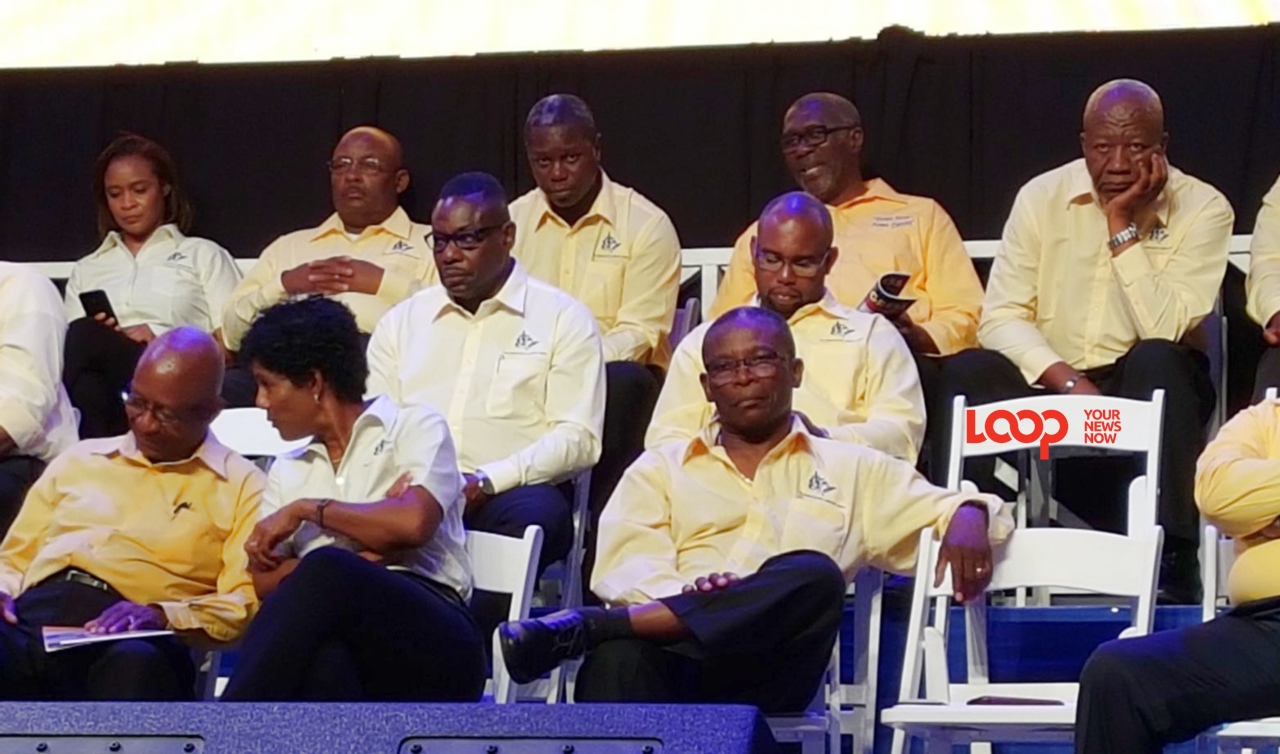 Following the 2018 General Elections, the Democratic Labour Party (DLP) has posted its gratitude to Barbadians on social media.

Their collective ‘Thank You’ poster is being received with support and criticism. It reads:

For your generous support during the past 10 years.

We also extend our gratitude to all those who supported and rallied with us during the recent election campaign.

Continuing to work on behalf of the good people of Barbados!

To Barbados with love!’

On the DLP Facebook page, they also posted, ‘THANK YOU for your support from the members and team of The Democratic Labour Party’.

Individually, some of the DLP 2018 team also extended their words of thanks. James Paul shared:

“I wish to thank the residents of St Michael West Central for the opportunity provided to serve them. While the result of the recent elections has not gone in my favour I remain committed to the development of the talents of the people of St Michael West Central. My interactions with you has provided greater understanding and insight of the challenges faced as individuals, as communities and as a nation. I pledge my fullest support to future development efforts. God's blessings”

Having served as the Minister of Sports, Youth and Culture, Stephen Lashley thanked his Christ Church constituents.

“I want to thank the constituents of Christ Church West Central for reposing confidence in me over the last ten years. I congratulate the BLP on its win. Our people have spoken. God bless you all.” 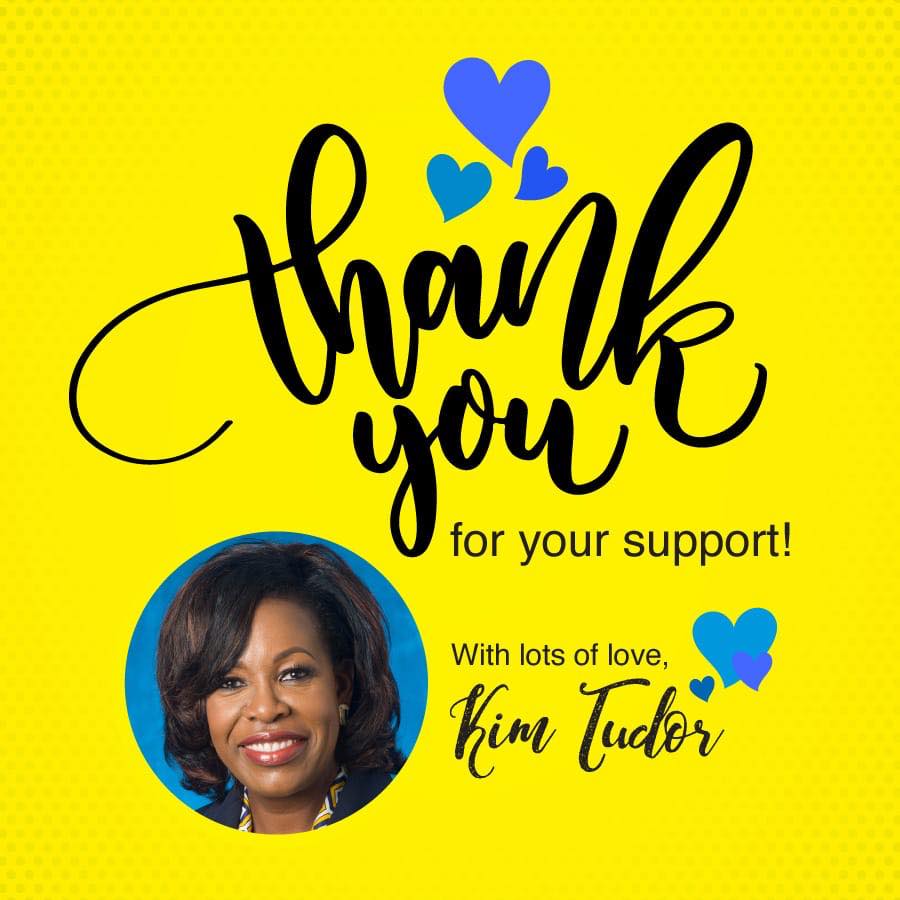 Kim Tudor’s team created a ‘nise’ graphic which she shared saying - thank you for your support! With lots of love, Kim Tudor.

And Ronald Jones replied to her saying, “Kim you were among the best. You have a heart of gold and a bright mind. Your journey has just begun do not short-circuit it.”

But over on his own page, while expressing his gratitude, Ronald Jones also said his good-bye.

“I wish to express my sincerest thanks to the people of Christ Church East Central who gave me an opportunity to serve them for some 15 years in the parliament of Barbados. My journey is now concluded at this level. I move on to new journeys and new sacrifices. May the good Lord bless this country. Thanks to all of you.” 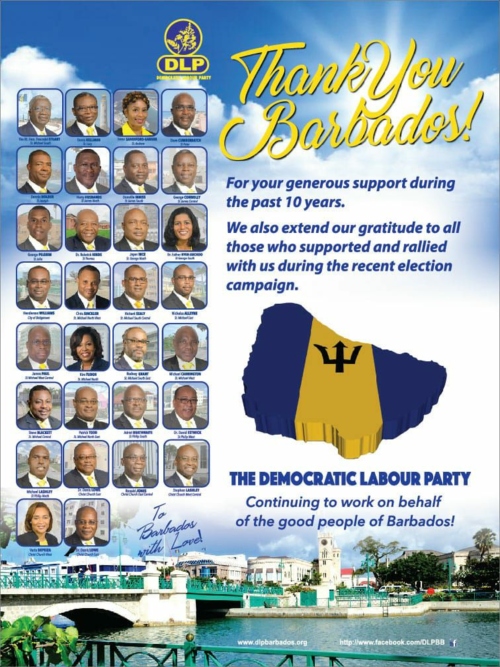 Meanwhile, some former Members of Parliament and DLP Candidates have not updated their social media pages since Election Day May 24, but some of the remaining others shared the Thank You graphic, which has all the DLP team on it.

Esther Byer-Suckoo shared the photo by itself.  Irene Sandiford-Garner too shared the picture with ‘Thanks once again’. And Michael Lashley posted the photo while 'feeling grateful'. His Facebook caption read, ‘Thank you to the people of St. Philip North and Barbados for your support over the last 15 years.’

Lanz Younger told Michael Lashley, ‘Well done thy Good and faithful servant. Thank you for your services to your constituents and our country. I have no doubt that you'll continue services towards the people.
Bounteous blessings upon you.’

The Democratic Labour Party (DLP) is still mulling over the decision to accept or decline the Opposition senator seats being offered by the new Barbados Labour Party (BLP) administration which won all 30 seats in the House of Assembly. Parliament is set to reopen next week.