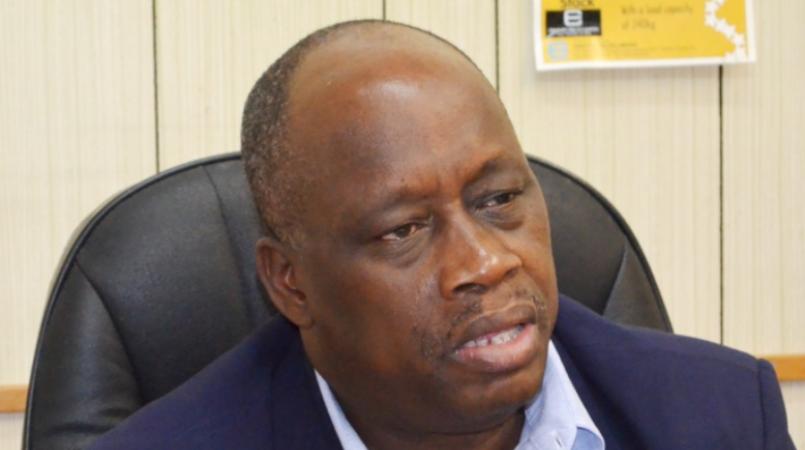 Government has no immediate plans of selling the Transport Board to any private entity, despite whatever challenges it has been experiencing.

This assurance was given by Member of Parliament, James Paul, as he responded to recent comments made by BLP candidate Ryan Straughn at the 8th Tom Adams Memorial Lecture. Straughn suggested government privatize and upgrade the Transport Board considering the high subsidy amount needed to keep it operational.

However, Paul has criticized those comments, referring to Straughan’s suggestions as “desperate politics”.

Paul said the Democratic Labour Party (DLP) could not support policies which essentially meant “throwing out the baby with the bathwater”.

He also said privatization of the Transport Board will no doubt negatively affect the most vulnerable in society and it would be irresponsible of government to casually discard features of Barbados’ development in an effort to “satisfy the International Monetary Fund or Moody’s or Standard and Poor’s”.

“When we look at the comments coming from Mr. Straughan, it demonstrates a lack of connection with the way in which working people in this country have survived over the years and to throw them to the wolves because we are trying to meet an international agenda that is not in the interest of the average Barbadian.”

Paul said if indeed a private-public partnership were to be considered, the arrangement would be one that ensures that the average Barbadian will not be disadvantaged.