Do insurance companies have Catastrophe Reserve Funds for disasters? 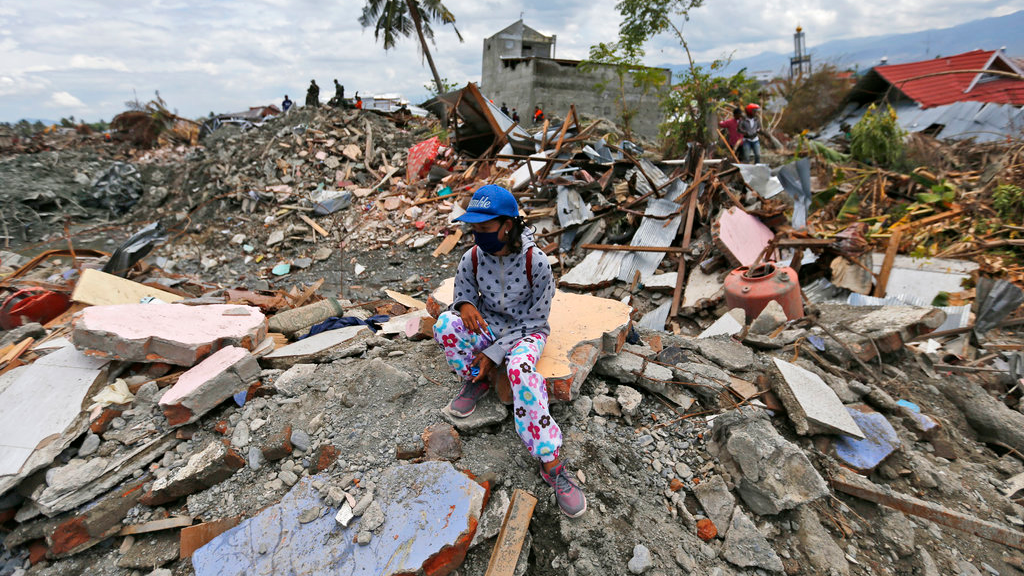 The Arch Cot tragedy of 2007 was referenced by a parliamentarian seeking to make the point that when catastrophes strike in Barbados, funds need to be paid to those wronged or impacted, and in a timely manner.

Speaking to the fact that "there is a requirement laid at the doorstep of insurance companies in Barbados" to have their own Catastrophe Reserves, Bishop Joseph Atherley questioned if the insurers are indeed managing such a Reserve.

"There is a Catastrophe Reserve Fund to be held by insurance companies in Barbados.

"What is the level of compliance with respect to the Catastrophe Reserve Funds which insurance companies are obligated to hold in the event of a massive natural disaster . . . and for which they have some responsibility, liability in terms of responding?"

As the House debated the Catastrophe Fund Bill, he said that he was not asking this question for asking a question sake.

The Opposition Leader raised the question in what he deemed "a serious manner", adding: "What level of compliance or no-compliance if any is there at the level of insurance with respect to that disaster reserve, catastrophe reserved requirement if it still exists, which I would imagine that it does?"

Speaking to complainants' not getting their owed sums after judgements are rendered, he even called out government as a possible guilty party when it comes to such.

"I remember not too long ago, in relative terms, a major incident, tragedy, in Arch Cot, Britton's Hill and there was so much attention given to the matter at that time driven by a sense of compassion, empathy. The national interest in the matter was high. Government responded with its full force and [I] know much of that was embroiled in legal issues subsequently.

"Mister Speaker, I have not heard anything to the date as to whether full settlement was ever given to that matter?

"I mention that in this context, [because] we have a situation in Barbados where sometimes and often so, judgements are rendered, liability is incurred based on those judgements but there is no enthusiastic and early followthrough. And situations like that are just left to lie. People suffer."

He said that better needs to be done on the part of government so as to set the proper example too.

Therefore, with the 2020 Hurricane season upon us and two named storms out of the way already, he said that these are the type of questions that need to be answered: "I wonder how much of that exists out there in the insurance community."