Do not let Dems 'trick you', warns BLP candidate 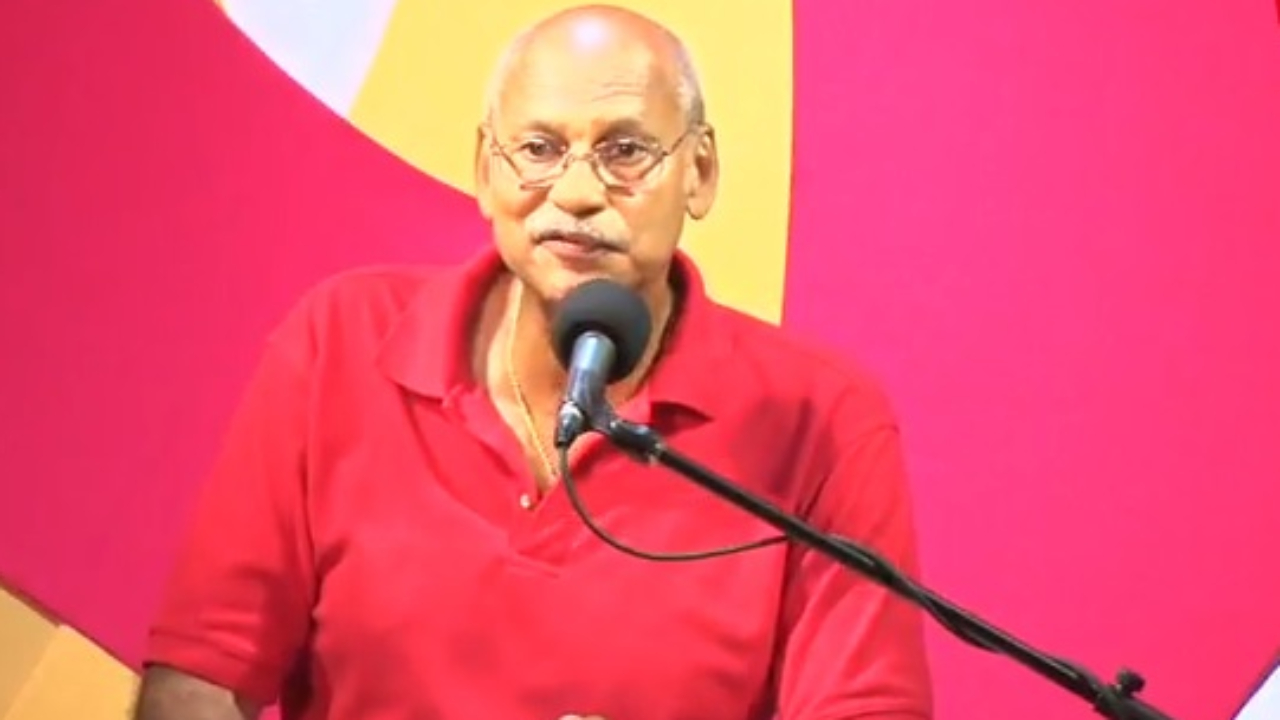 "Do not let them trick you!"

Speaking tonight at the party's National Meeting in Clevedale, Black Rock, St. Michael, Toppin said that Barbadians have been suffering greatly under the Democratic Labour Party (DLP) administrations over the last 10 years. He highlighted a number of the policies outlined in the BLP manifesto, stressing that the strategies listed will assist persons at all levels. He also went on to warn persons not to be fooled by promises by the DLP that they will address these issues if they are given another five years.

Asking "what is it that you as Barbadians are willing to accept as leadership?" he said that while the BLP has a leader they are "proud of," Barbados has seen historic lows in many areas while "the Prime Minister of this country does nothing about it."

Admitting that his party also accumulated debt, he said that the country benefited:

"Under the BLP, at least we had debt, yes, but you could see where your money is going.... On the contrary today we have nothing to show for the doubling of the debt."

Urging Barbadians "to make a change at this time... Make a change for the tried and proven party that can take you out of this hole," Toppin told voters not to be fooled:

"If after 10 years they cannot fix this economy, then do not let them trick you that they can fix it after the elections."

He stressed that while it will not be easy, the BLP will move Barbados forward:

"It is time for you all to say enough is enough and send these people packing... It is not going to happen overnight, it is not going to be easy... But things in this country will improve."

Not the time for DLP to sit down and sit back