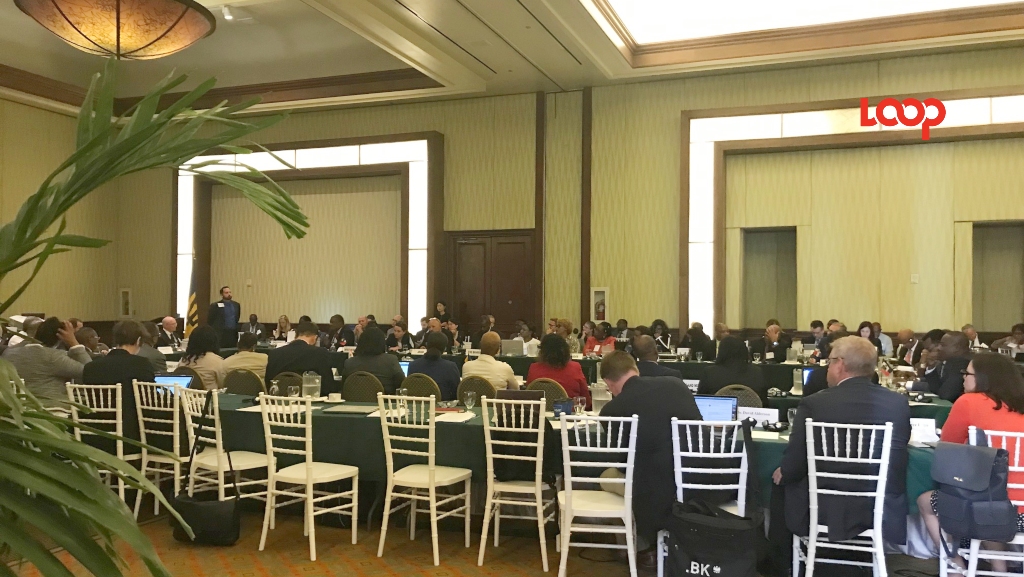 Heart disease and stroke will no longer be the main causes of death around the World by the year 2050.

Infectious diseases will take over as the number one cause of death in humans in the next 30 years if governments and research funders do not throw resources and money behind the development and advancement of infection prevention and control.

Stressing such is the Head of the Infection Prevention and Control/Infectious Diseases Programme at the Queen Elizabeth Hospital (QEH) in Barbados, Dr Corey Forde.

As the Conference Programme Director, Forde spoke to Loop News on the sidelines of the two-day Caribbean Infection Prevention and Antimicrobial Stewardship Conference 2019 held at Hilton (Barbados).

"This Conference brings something that is new fresh and unique, in that we've brought all Caribbean countries together. Such as we have done today, we would expect that our Caribbean counterparts, Ministers of Health and CARICOM take this particular aspect of infection prevention control and antimicrobial stewardship up at one of its meetings as a major talking issue.

"And I say that to say this, antimicrobial resistance in terms of bugs out there that are treatable or have minimal treatments is something that is global. It is not a Barbados problem. It is not a Caribbean problem. It is global problem, and this is being recognised by the United Nations and World Health Organisation (WHO), in saying that by 2050 no longer will things such as heart attacks and strokes be problems, but we are now going to have issues with antimicrobial resistance.

"It is expected that these bugs out there which are resistant will become the most common cause of death by 2050 if we do not take stake of this."

Therefore he called for action to be taken from now, urging that this is not a future problem, but one that already exists.

"It is extremely important that our Caribbean countries come together - French, English, Spanish, Dutch Caribbean, come together to address this issue at a CARICOM level as a serious issue, because we have already recorded these resistant bugs, as many of my colleagues around will tell you, in the Caribbean."

At the Conference which ran from October 23 to October 24, 2019, at least 22 to 27 countries from around the globe were present with a large contingent from almost every country in the Caribbean. However, Forde wished that every single Caribbean territory could have been in attendance.