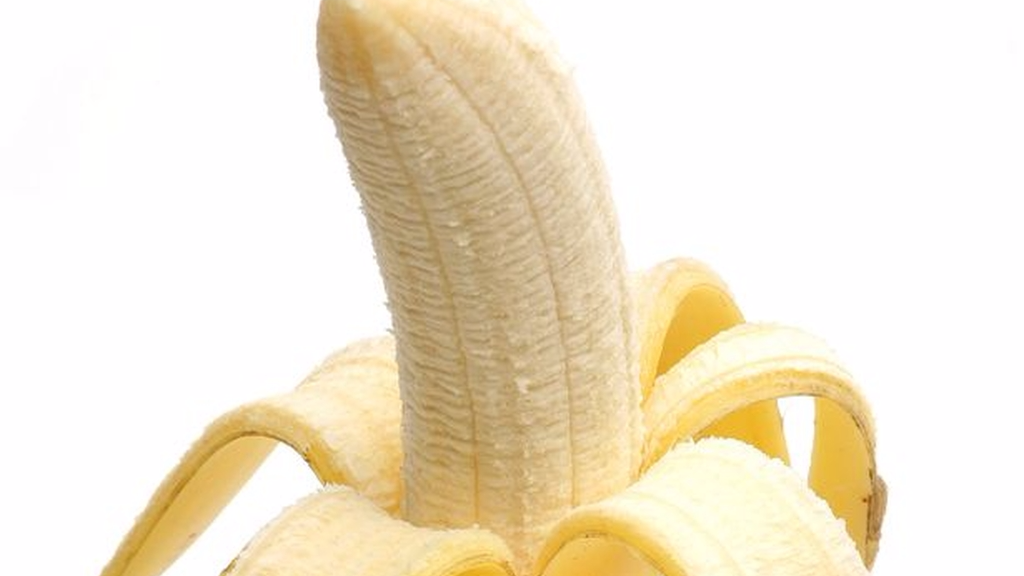 It is no secret that the size of a man’s member is a source of great confidence and pride for them.

But is it important for women? In other words, does size matter?

According to one social media commentator, it shouldn’t.

“We need to stop shaming men for the size of their penises. Their manhood is not determined by its length and girth and in many cases, neither is their ability to please. Of course, there are exceptions and extreme cases but there has been this over ridiculing of smaller men as though they are less than,” she wrote.

In her defence of men, she said the average penis is not seven inches. She may be right.

One report says that one percent of men worldwide have a penis measuring longer than 8¾ inches.

An informal poll of women on social media conducted by Loop shows that for most women, bigger is better.

“Size matters cause nobody in here could tell me two inches can give them anything but fits of laughter. Give me anything over eight, had five, six and seven they were ok.” declared one woman.

For some, however, a big member and lack of skill results in nothing.

“I think skill is more important.Ur body adapts to fit... Of course micro or Mandingo doh make sense but a guy with smaller member cud have more skills than a guy with a big one..... If a man knows what he's doing it then no size doesn't matter,” advised another woman.

For those who have had the best of both worlds, size trumped everything.

One woman said her ex-husband, the second man she ever had sex with was small, 5 inches, but he took his time. Still, she didn’t enjoy it. Her current boyfriend, she said, though three years younger than her, is much bigger.

“He has given me the most pleasure ever... I’m not very experienced when it comes to the number of sexual partners, but according to my current partner, he feels the love through my actions towards him both sexually and non-sexually. I can safely say from my little experience that size does matter,” she said.

Sexologist Onika Henry, who is based in Trinidad and Tobago, said while size matters for some women, each person is wired differently.

“Thing is the first two to three inches of the entrance into the vagina had the most "touch sensitive" nerve endings, so really if the penis is only three inches long, it should be as satisfying as an 8 inch,” she said.

Asked if the make-up of a vagina is influential in a woman’s preference, Henry said to the back of the vagina, are nerve endings more sensitive to pressure and so some women like that area stimulated or like having that sense of "fullness"

The real issue, she said, is one of exploring the full pleasure potential of the entire human body, and going beyond penis-vagina penetration.

“This way, size matters less. Also, many women find that it is the quality and satisfaction in the relationship that can really make a difference with sexual fulfilment, no matter the penis size. So somehow, there is also a mental, emotional and psychological component that can influence satisfaction and pleasure,” she said.

Women are supposed to be sexy but not want sex

Go down or get out: women claim equality in the bedroom