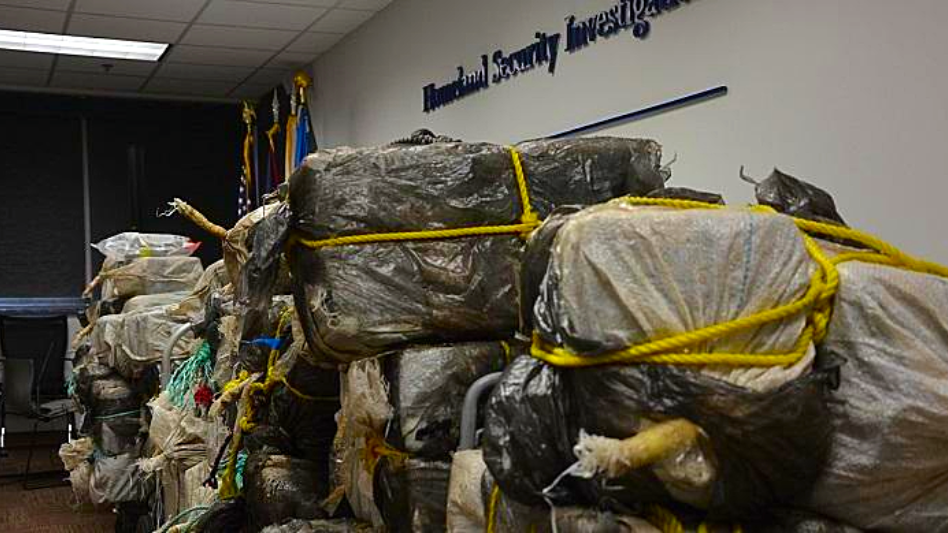 US authorities detained one man and seized a whopping 1,441 kilogrammes of cocaine worth US$29 million in San Juan, Puerto Rico on March 19.

The cocaine has an estimated street value of approximately $29 million.

On March 19, HSI Arecibo and CBP air units detected a 32-foot Century vessel north of Puerto Rico transporting what appeared to be bales of narcotics. HSI agents, with the assistance of PRPD’s air unit, responded to the area and witnessed when the vessel crew jumped out of the vessel and ran toward a wooded area followed by those part of the offload crew.

HSI special agents secured and seized the vessel and the 1,289 bricks of cocaine weighing 1,441 kilograms.

A Dominican Republic national was arrested in conjunction with the seizure.

“The success of the Border Enforcement Security Task Force (BEST) in combating drug-related crime and violence is the reason the Department of Homeland Security created the task force in Puerto Rico.”

The HSI investigation is ongoing.

WATCH: Sea turtle gets tangled in load of cocaine

43 kilos of Cocaine arrive in Canada from Trinidad