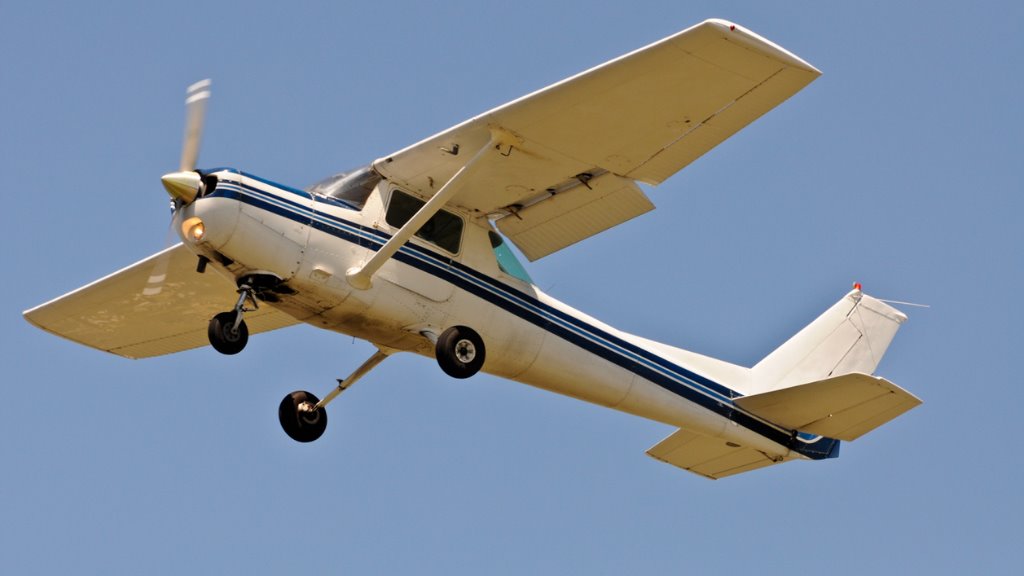 Dominican officials have suspended the search for four people who were on board a single-engine aircraft when it crashed off the islands north-eastern coast.

During a press conference, Chief of Police in Dominica Daniel Carbon said all four passengers are believed dead after hours of search and recovery efforts by the Regional Operational Centre for Surveillance and Rescue in the Antilles and Guyana, proved futile.

“Investigations continue into that missing plane, the police have recovered some debris but we have not recovered any bodies. The search has been called off,” he said.

Meanwhile, a statement from Guadeloupe’s prefecture said it is sad and there are many unanswered questions, but after extensive searches in difficult weather conditions, there is no hope to find survivors.

It said “The search conditions are made difficult with strong winds and rough seas causing poor visibility due to frequent squalls. Despite substantial measures, the search team has only found some of the passengers’ personal belongings and parts of a plane.”

The privately-owned, French-registered aircraft, Piper F-OGKO had just taken off from Dominica’s Douglas Charles Airport and was en route to Guadeloupe when it crashed into the sea around 7 pm on February 16, 2020.

Search teams found parts of landing gear believed to be from the missing aircraft, a backpack with a passport belonging to one of the passengers and a bag with the flight plan.

Authorities say all four passengers - the pilot, a couple and their 16-year-old son, are presumed dead.

4 missing after plane crashed in Dominica

UPDATE: Search continues for missing 4 after plane crashed in Dominica