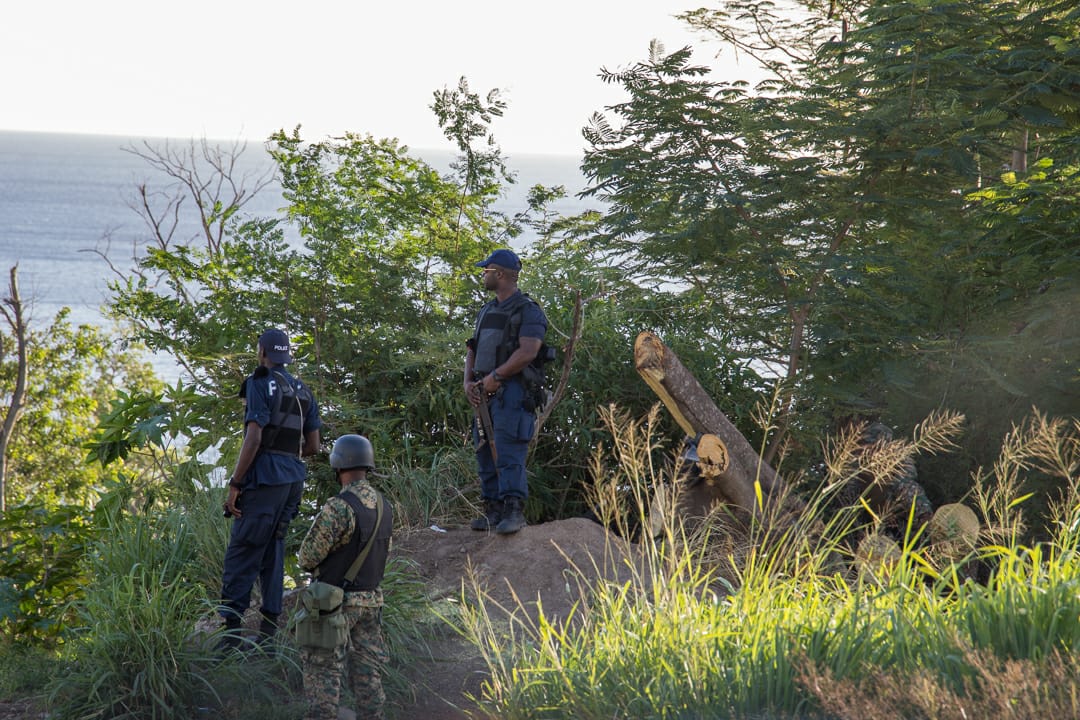 After days of fiery protests, some semblance of order has been restored in the village of Salisbury.

This as a joint operation between local police and the Regional Security System has been initiated.

One officer who asked not to be identified, told Loop News that voters need not worry, as patrol teams will be stationed at different points throughout the village until after the election results are announced. He gave the assurance, that law and order will be maintained throughout the entire process.

At present there are no officers stationed in the community of Marigot. The roads have been cleared, traffic is flowing and the residents appear to be in good spirits as they prepare to go to the polls.

Over the last week, residents of both constituencies, which are UWP strongholds, have engaged in fiery protests to voice their dissatisfaction with Prime Minister Roosevelt Skerrit and the DLP.

On Friday, citizens of Dominica will head to the polls, where they will decide whether or not PM Skerrit will get an unprecedented fourth term in office.

Clean up in Dominica begins ahead of Friday's elections

Dominica PM claims protesters are being given drugs