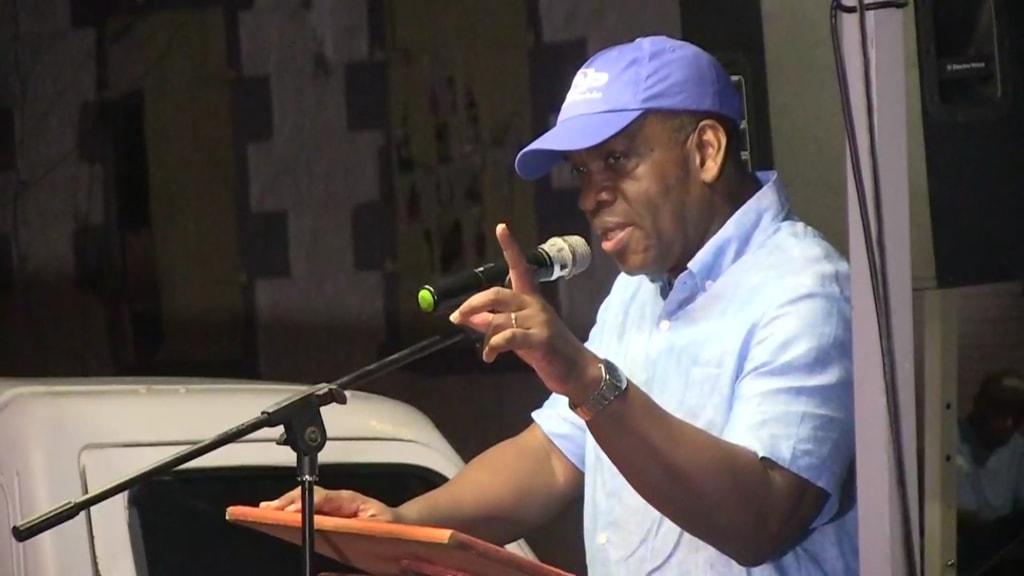 Lennox Linton and the Opposition United Workers Party, are heading to court to challenge what they say, are irregularities during Dominica’s general election.

Mr Linton said after deliberating over the results, the UWP has concluded that the December 6 election was not free and fair.

They have since renewed their calls for election reform.

The opposition leader said had the government heeded their cries for reform, the Dominica Labour Party would not have been able to steal the election.

He accused Prime Minister Roosevelt Skerrit and the DLP, of bribing Dominicans who live abroad, to return to the country to vote. He said this was done at the expense of the UWP, who only won three of the islands 21 seats. The DLP copped a landslide victory, winning the other 18.

In his address to supporters at a meeting on Thursday night, the opposition leader said “We are going to court with this matter. We have not had much success in the court over the years but that is neither here nor there. It is a tool that we have that we will continue to use.”

He contends, that all that went wrong during the election process, must be set right.

Prime Minister Roosevelt Skerrit could not be reached for comment.