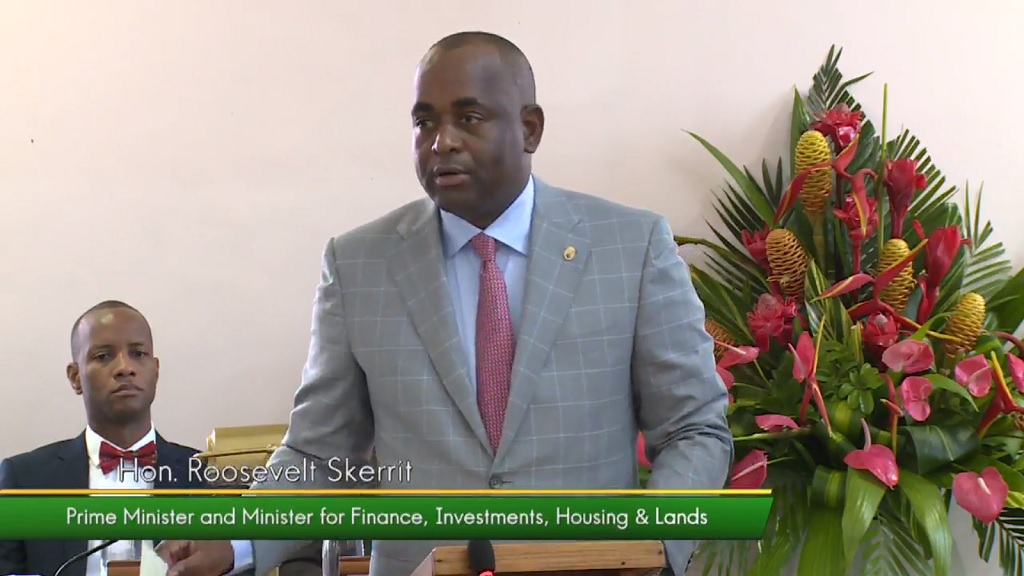 Posting to his Facebook account, Skerrit said despite reports that the university contributed 30 percent to the island’s economy, it was significantly less.

In a breakdown, he showed that while private education contributed 7.6 percent to overall GDP, Ross contributed 6.4 percent.

He said moving forward, the opening of the four world-class hotels being constructed using the CBI programme's funds will contribute to their economy in a more diverse and impactful way than anything they had before.

There has been controversy over Ross’ decision to pull out of Dominica after 40 years.

On August 3, in a public address, Skerrit announced the University’s intention to pull out. He said since Hurricane Maria, they have been in talks with Ross to cushion the effects the Hurricane would have had on their business. The University was destroyed in the Hurricane.

“Had it not for these two weather systems there would have ever been any consideration of Ross departure from Dominica,” he said, noting that they had recently signed a 25-year renewed agreement which would have included the construction of a new campus.

He said he was satisfied that Ross tried everything to stay on the island.

The University will now relocate to Barbados.

In the face of allegations that Barbados poached the institution, Barbados Prime Minister Mia Mottley made a statement saying that her Government did no such thing.

“The hands of the Barbados Government are clean in this matter. Barbados came into the picture only when Ross’ return to Dominica for the start of the January semester in 2019 was not an option This is not, nor has ever been a case, of poaching anyone from Dominica,” she said in a video statement.

She said when her Government was formed, she was approached by Ross and she questioned if all scenarios and options were explored. She said it was only when Dominica was ruled out and two other islands were being considered that Barbados looked at the option of housing the university.

She said the relationship between Dominica and Barbados is strong and she has a personal relationship with Skerrit.

She said the issue shows the need for a common Caribbean investment policy and code.