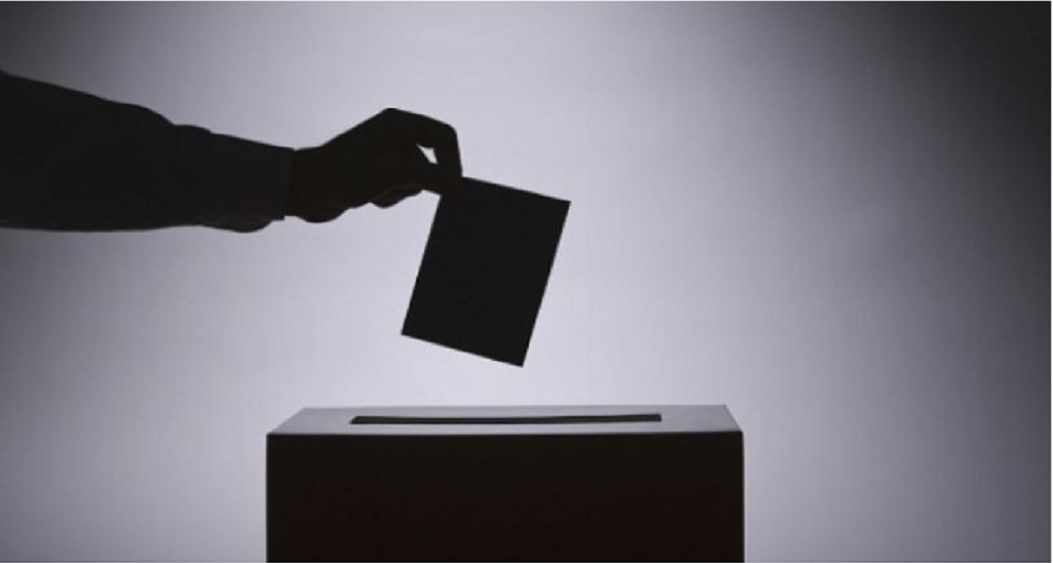 Weeks of protest action in Dominica came to a head on Monday, hours before nomination day.

What started off as a relatively quiet demonstration soon became a full-blown riot, with protesters turning out garbage cans, uprooting potted plants and setting fire to debris in the streets, in protest of what they say are attempts by Prime Minister Roosevelt Skerritt to deny them a free and fair election.

Since the election date was announced on November 5, a group of concerned citizens has gathered outside the office of the President, demanding a meeting with his excellency Charles Savarin to discuss the possible removal of the chairman of the electoral commission and the right to electoral identification cards.

On Monday, protesters clashed with police, saying they will not stop until Prime Minister Skerritt resigns or acknowledges and acts on the need for electoral reform.

The opposition United Workers Party says there will be no election without electoral reform.

Prior to Monday’s incident, where police had to use tear gas to disperse the angry mob, a number of people were arrested during protests staged across the island.

Brian Linton, brother of UWP leader Lennox Linton was arrested at his Marigot home on allegations of incitement. He was subsequently released without being charged.

The UWP says the people of Dominica are fed up of the corruption constantly perpetuated by the Skerritt administration and will continue to band together until he is removed from office.