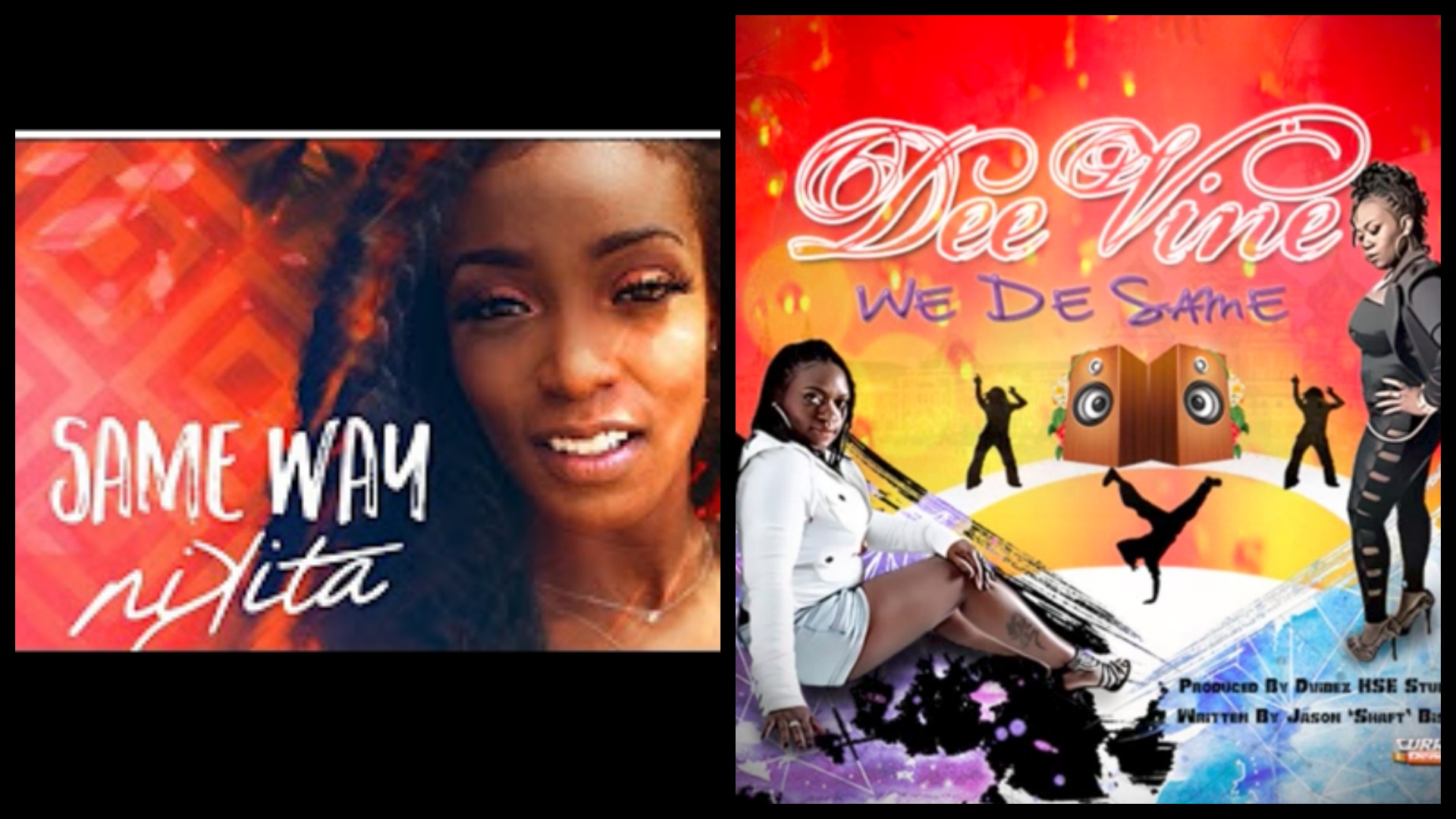 Nikita and DeeVine are defending each other throughout this trying ordeal.

Soca artist DeeVine is a Barbadian citizen, born in the UK but raised in Barbados and she last performed in Ibiza earlier this month. She has been performing and releasing soca since 2011.

When Nikita went Live on Facebook after Shaft’s statement was made public last evening she made her stance clear.

In her video Nikita reiterated “I paid for a song that was presented to me as a new song” and she said that the she more emotionally invested in the track than she is financially because she loves the song.

To all those saying that the parties involved should have read the contracts and know their rights, Nikita said that no initial contract is presented unless you proceed to register the song with COSCAP or another agency and she insisted that they do know the law.

Having learnt her lesson, Nikita continuing to push positivity and love told persons that artistes and producers “we have feelings and emotions too and it is not fair to attack a person. Don’t attack me. Don’t attack Shaft. Pleaseee don’t attack DeeVine and don’t attack Red Boyz…

In the Shaft Vibes Entertainment statement, it stated, “Shaft did not remember Deevine had done the song before and, consequently, was unable to inform the Red Boyz and Nikita of such. Nevertheless, the Red Boyz did their own diligence, did not find the song anywhere and, as a result, concluded it was a brand-new song.

“Shaft regrets he did not have a system in place then to prevent such and is truly sorry for the stress this may have caused all parties involved.

“We believe that Nikita's interpretation and Red Boyz production is outstanding and once again Shaft, with the right artist and producer, has brought back life to a great song.”

In terms of Shaft’s response, however, on Facebook DeeVine expressed her dissatisfaction saying, ‘Well done with your fantastic statement!! What an excellent apology!!! … Your statement was clearly meant to slander my name, to a point where I am being made out to be unprofessional, a thief and an inferior artist.”

Both Nikita and DeeVine thanked their fans for all the support and for their continued support going into the future as they continue to make music.

COSCAP to artistes: Get it in writing