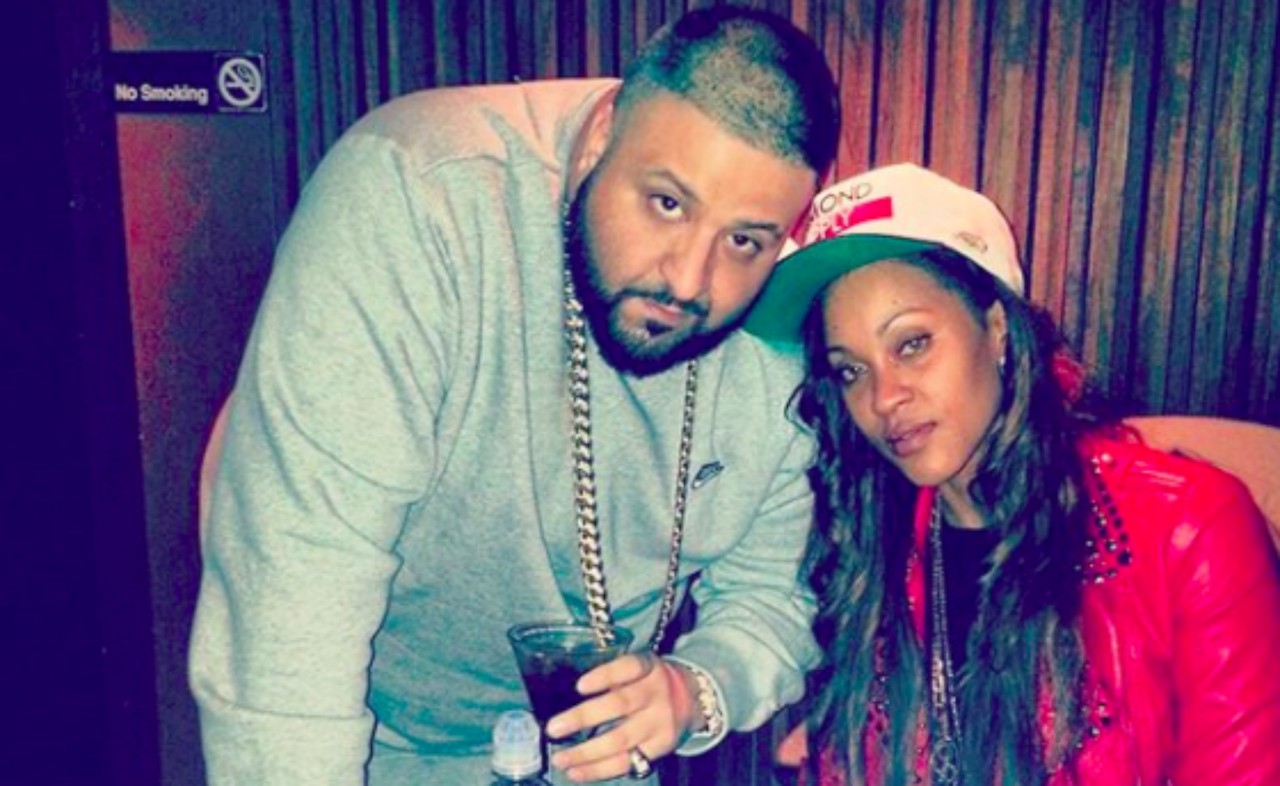 Shontelle Layne is letting her fans know she’s still here, after the letdowns, depression, betrayal and more, but best of all, she also has new music to share.

The ‘T-Shirt’ singer won over the hearts of many when she first hit the international scene in 2008. Off her debut album Shontelligence, T-shirt was a smash with every girl asking a guy for one of his shirts, so she could rock it and jam to this track.

In 2010, on her album No Gravity, she again hit it out the park with ‘Impossible’.

However, between 2010 and 2012, the Barbadian singer and songwriter was very quiet. Then boom! At the end of 2012, the Season 9 winner of the UK’s X Factor, James Arthur released his version of Impossible and gave the track new legs.

Die-hard fans were hoping that Shontelle's hiatus would end again at the two-year mark but it's 2018 now and she hasn't dropped new material since.

Most recently, in December 2017, Shontelle was spotted in Jamaica as one of the mentors at the first ever Digicel Machel Montano Music Academy.

And two days ago, on Instagram, Shontelle said it’s her hope to bring new music this year.

Speaking about overcoming and persevering, Shontelle told her fans in a caption:

“#MusicMonday #SayHelloToGoodbye 1 of the first songs I wrote/performed that made it to @billboard mainstream #Top40. …I still can't believe my life sometimes. This song even plays on Country Radio. (I have more)

“Amazing the things you can accomplish despite people thinking your goals are insane! It's hard to block out that noise some days but it's a skill you have to master. Still working on it.... But you just have to DO IT!!! ….

“This year I really can't wait to share my new music with you. I know it's been a long time coming and a few "almosts"... But in the words of @machelmontano & @therealdougefresh "We not givin' up!!" This is for YOU!! #Music4Life”

Adamant, she also said that she hopes her rollercoaster ride in the industry helps someone else from Barbados who is interested in pursuing music as well. Encouraging them not to repeat her missteps, she added:

“There are an unbelievable number of talented young geniuses where I come from. I truly hope my journey inspires and motivates you and also that you're learning from my mistakes...”

And to those who have not been following the songwriter, on January 22, she gave some insight into her feelings as she attacks 2018 with renewed passion and focus.

Believing that she is a prime example for others to learn from, she didn’t candy coat her situation and wrote:

“…Right now, It's beginning to feel like I will have to make some decisions that will make some people unhappy, but I don't feel like anyone will go harder for me than myself. And I don't feel as if I'm respected or taken seriously by certain people. I made a promise at the top of the year to make any necessary changes in my life towards growth and progress. I seriously meant it. I am getting rid of situations (and people) from my life that no longer make sense. I gave so many chances. I waited too long. I'm so tired of people doing me wrong. Not giving a damn how I feel and breaking promises... It goes both ways you know? Forget business when did we forget to deal with each other as HUMAN BEINGS with LOVE and empathy? What happened to the Golden Rule? Savage is an understated word for this industry. I'm giving my all y'all. But I keep letting other people be in my way. WTF IS WRONG WITH ME??? Am I too nice? Nice is boring and don't get sh** done right? That's what's they teaching me.

“I messed up and left you guys hanging, listening to all the wrong people steering me the wrong way and taking advantage all the time, lying to me all the time. I'm #WOKE now. Thank you GOD for showing me the LIGHT. Counting my blessings and not taking your gifts or talents for granted. Thank you for the recent and consistent developments in my career and my life. I am excited and I feel blessed!! You know I'm here for the work and for the people!!! Please continue to use me. I am your vessel. Amen.”

Shontelle made a resolution January 1, 2018, to focus on her and she seems to be keeping her eye on the prize.

“I will be powering through 2018 in a very different way than I have been. If it any way offends or disappoints you, it is not my intention. But Self preservation is necessary. To accomplish my goals I have to be ALIVE. I can no longer accept mediocrity, lies, being taken advantage of, selfishness, deception nor depression. I rebuke all negativity now and henceforth. Miss me with it in 2018!! To all my fellow Visionaries, Creatives, Imaginists, Entrepreneurs, Thinkers, Dreamers and Philanthropist... Don't let them cloud you. You are the See-ers. The Knowers. They don't want you live the TRUTH. They want you to be blind with them because they fear your Power in Knowing what they cannot. It is your shield. Your weapon. Your FORCE. USE IT.... I'm SHINING #BRIGHT IN 2018 and forever more....”

On January 1, she also shared a photo of her with DJ Khaled and captioned it, ‘They don't want you to WIN so they do that dumb sh**....It’s Not Working. "They kick you when you're down but they wanna kick it when you're up." We gonna win more!’