Don't inhale! Cleaning products and smoking have something in common 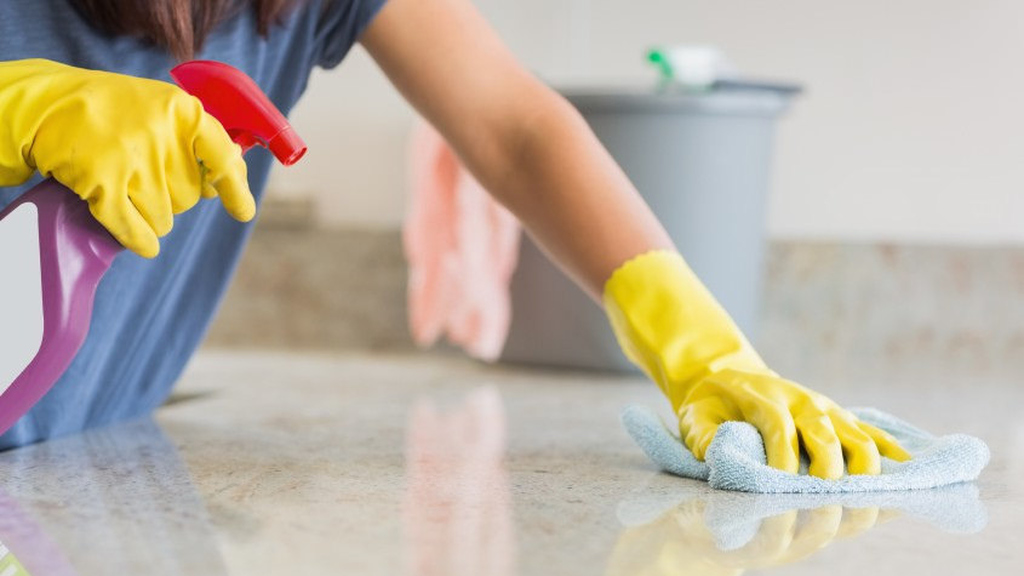 Cleaning products are bad for your lungs according to a new study.

But, before you give up on cleaning for good, the study recommends you change your choice of cleaners.

A study of over 6000 people by a team from Norway's University of Bergen, found that cleaners affect lung function and women are more affected than men.

The team looked at data from the European Community Respiratory Health Survey.

Prof Cecile Svanes, who led the Bergen team, said: "We feared that such chemicals, by steadily causing a little damage to the airways day after day, year after year, might accelerate the rate of lung function decline that occurs with age."

The study looked at the amount of air participants were able to forcibly exhale over certain time periods to analyse lung function, known as
“forced expiratory volume” and “forced vital capacity”.

The authors speculate that the decline in lung function is attributable to the irritation that most cleaning chemicals cause on the mucous.

They recommend using microfibre cloths and water instead of harsh chemicals for most cleaning purposes.

Find your purpose to live a healthy, happy life